Glucose control within 12 hours of stroke onset: How low can you go? 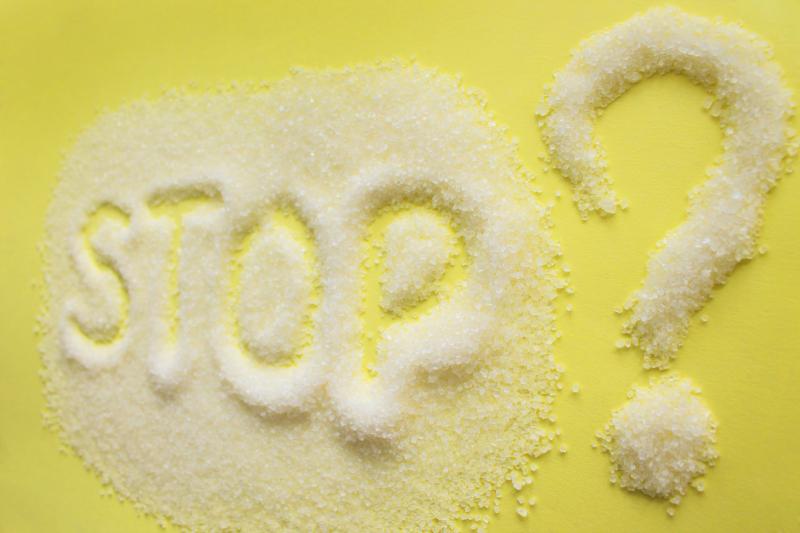 The perception that the more aggressive glucose control is the better the patient will be doesn’t hold true in the multicentre SHINE* trial. Intensive glucose control at a target of 80–130 mg/dL with intravenous (IV) insulin did not improve outcomes in patients with ischaemic stroke. Instead, it carried an increased risk of severe hypoglycaemia.

SHINE was “not a negative trial” for it answered the question of which of the two approaches was the preferred strategy for hyperglycaemic acute ischaemic stroke, said principal investigator Dr Karen C. Johnston, professor of neurology and associate vice president of Clinical and Translational Research at the University of Virginia in Charlottesville, Virginia, US, at ISC 2019. “Now we know how to treat these patients … that we should not be using [IV] insulin infusions and treating patients to that tighter glucose control.”

Hyperglycaemia is common in patients who have had an acute ischaemic stroke and management of this condition has been debated worldwide, said Johnston. “Preclinical and clinical data show that hyperglycaemia during acute cerebral ischaemia is associated with worse outcome, while severe hypoglycaemia increases injury to the ischaemic brain … and it’s unclear if glucose-lowering improves outcomes.”

She said SHINE was designed to fill a gap in stroke knowledge base in terms of how to manage hyperglycaemia. Her team compared 72 hours of intensive glucose control with continuous IV insulin (target, 80–130 mg/dL) vs standard subcutaneous sliding scale insulin (target, 80–179 mg/dL) in 1,151 hyperglycaemic patients enrolled within 12 hours of stroke onset at 63 US sites between April 2012 and August 2018. All had ischaemic stroke, with type 2 diabetes and glucose >110 mg/dL or had no known diabetes but with glucose of ≥150 mg/dL. Baseline National Institutes of Health Stroke Scale (NIHSS) score was between 3 and 22. [ISC 2019, abstract LB1]

The primary efficacy outcome was improvement from baseline on the modified Rankin Scale (mRS). Criteria for favourable outcome were a 0 mRS if initial stroke severity was 3–7 on the NIHSS scale, 1 or less if NIHSS was 8–14, or up to 2 if NIHSS was 1–22. Average stroke severity was 7. The primary safety outcome was severe hypoglycaemia (defined as <40 mg/dL) throughout the treatment period.

Functional outcome by 90-day mRS score adjusted for stroke severity was numerically higher in those treated with subcutaneous insulin (21.6 percent vs 20.5 percent for IV insulin; p=0.55). There were no differences in additional outcomes such as NIHSS of 0 or 1, stroke-related quality of life, and favourable Barthel Index.

Of note, 2.6 percent of patients receiving intensive IV insulin therapy had severe hypoglycaemia during the treatment course vs none in those receiving subcutaneous insulin (risk difference 2.58, 95 percent CI, 1.29 –3.87).

“Our data suggest that subcutaneous insulin treatment with a target of less than 180 mg/dL is the preferred treatment for hyperglycaemic acute ischaemic stroke,” concluded Johnston.

“This study provides clear evidence to guide control of glucose levels in patients,” commented ISC 2019 programme chair Dr Miguel Perez-Pinzon from the University of Miami, Florida, US in video comments posted on the AHA/ASA website.