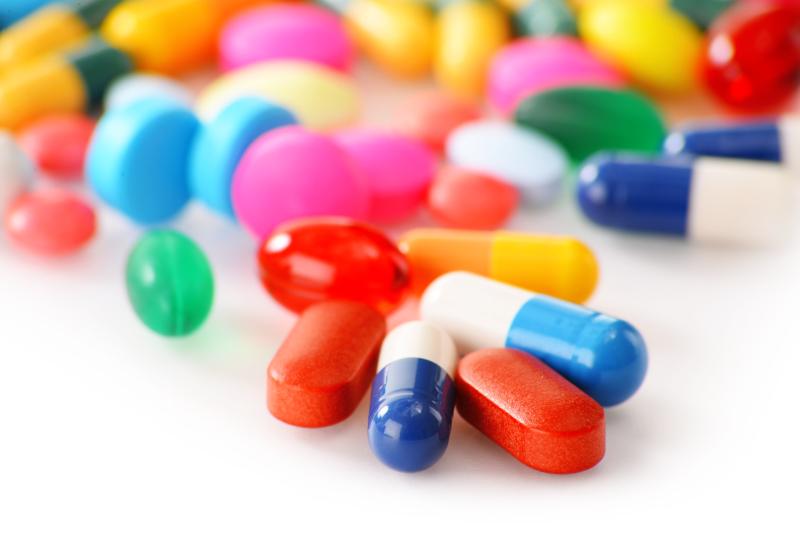 5 old drugs that are still gold

However, this reduction is lesser than that induced by insulin, metformin, and sodium-glucose co-transporter 2 (SGLT-2) inhibitors.

A team of investigators searched the databases of PubMed, Web of Science, Embase, Scopus, and Google Scholar up to 27 August 2021 for relevant literature in English only. They included randomized controlled trials, uncontrolled trials, observational studies, and conference abstracts. Those with insufficient data, irrelevant study types, and follow-up of <1 month were excluded.

Using a prespecified Microsoft Excel sheet, the investigators extracted data from the articles after critical appraisal by the Joanna Briggs Institute checklists.

Overall, 1,004 studies were identified, of which 17 met the eligibility criteria. In pre- to postadministration analysis, GLP-1 RA resulted in a significant reduction of SUA concentration (mean difference, ‒0.341; p<0.001). However, the benefits of GLP-1 RAs did not appear to be better when compared to placebo (mean difference, ‒0.455; p=0.079).

GLP-1 RAs improve glucose tolerance, increase insulin secretion, and induce weight loss. The effect of GLP-1 RAs on SUA concentration has been controversial prior to this study, said the investigators.