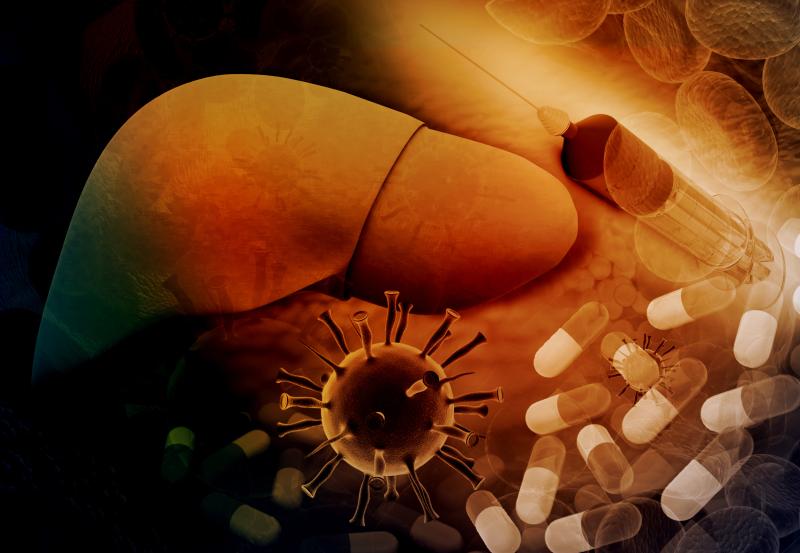 The combination of glecaprevir and pibrentasvir (G/P) may be a viable option for patients with genotype 1 hepatitis C virus (HCV) infection who had failed prior treatment with sofosbuvir and a nonstructural protein inhibitor, a new study has shown.

Twelve weeks of G/P led to an SVR12 rate of 89 percent, while extending treatment to 16 weeks improved the outcome to 95 percent. Treatment failure was reported in 13 patients with HCV genotype 1a.

G/P was “well tolerated” overall, such that there were no treatment discontinuations due to adverse events (AE) or abnormal laboratory findings. Around two-thirds of the participants experienced side effects, the most common of which were fatigue, nausea and headaches. Twelve serious AEs occurred in eight patients, one of which resulted in death.