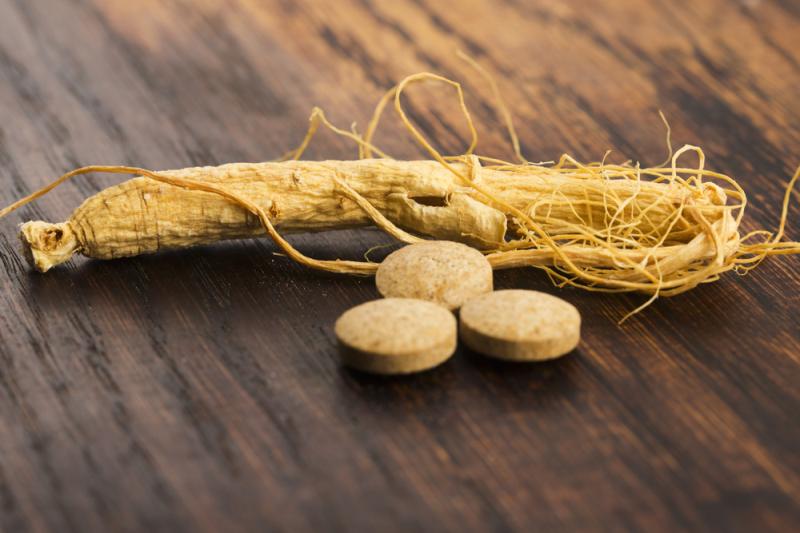 Though safe and without notable side effects, ginseng extract does not seem to yield significant cardiovascular benefit in patients with severe atherosclerosis, a new study has found.

After a year of intervention, the researchers documented no significant difference in the rate of occurrence of the primary endpoint between groups (p=0.46). Modified Rankin Scale scores were likewise comparable between groups at follow-up.

Only one ischaemic event was documented, that of a transient ischaemic attack in a patient receiving the placebo intervention. The patient complained of a 15-minute transient weakness on the left side, though diffusion-weighted magnetic resonance found no evidence of new lesions. No cerebral ischaemic symptoms were documented in the ginseng group.

Drug compliance was high in both groups, with 97.4 percent and 97.8 percent in the ginseng and placebo arms, respectively. Safety was also similar between interventions. One patient in the placebo group developed femoral fracture, categorized as a serious adverse event, and later died of sepsis. The researchers deemed that this was unrelated to the study.

Two other adverse events (constipation and bruising) arose in the placebo group, while one ginseng participant developed subjective hair loss.