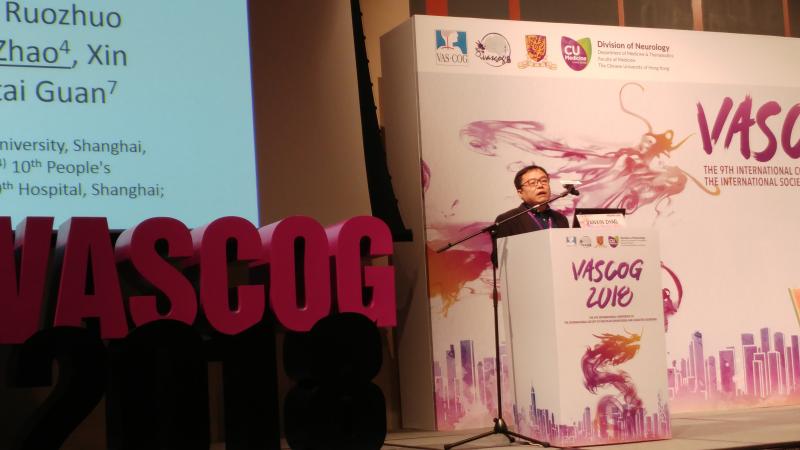 Use of a ginkgo biloba extract on top of standard preventive treatment is shown to improve cognitive function and overall condition after acute ischaemic stroke.

In a multicentre pilot study, patients aged ≥50 years (n=201) who had an ischaemic stroke 7–14 days before baseline were randomized to receive standard treatment for prevention of stroke recurrence with or without EGb 761, a ginkgo biloba extract taken three times daily, for 24 weeks.

“Eighty percent of patients in the EGb 761 group had very much or much improved overall condition, compared with 20 percent of patients in the standard treatment group [p<0.05]. Neuropsychiatric symptoms and stroke-related symptoms were very mild at baseline, and improved slightly and to similar degrees in both groups,” he continued. “EGb 761 was safe and well tolerated in the study.”