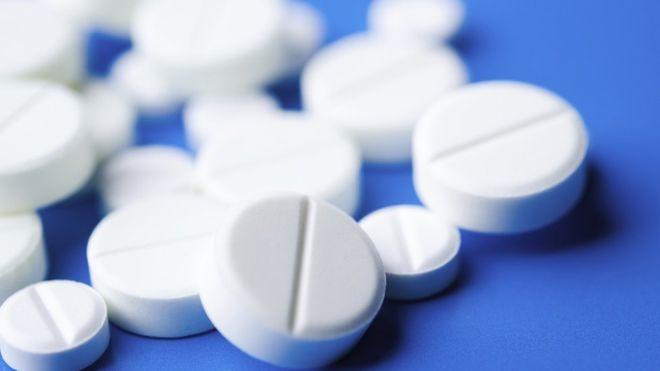 In the first year following percutaneous coronary intervention (PCI) for acute coronary syndrome (ACS), ticagrelor and prasugrel cuts the risk of gastrointestinal (GI) bleeding by more than 30 percent compared with clopidogrel, as shown in a large real-world study.

“Our finding of a reduction in GI bleeding adverse events associated with ticagrelor prescription is novel … [and helps to] clarify the risk reduction associated with the [drug] that has previously been difficult to ascertain in a real-world population,” according to the investigators.

Pharmacological risk modifiers (including concomitant anticoagulant and aspirin prescription), nonsteroidal anti-inflammatory drug (NSAID) use, and history of GI bleeding were well-balanced among the three exposure groups.

There was no marked difference in GI bleeding events seen between ticagrelor and prasugrel in the overall population and in the two ACS subgroups.

On all three P2Y12 inhibitors, upper was more common than lower GI bleeding (p<0.0001). The number of related transfusions was lowest with ticagrelor (18 events per 43.8 person years), corresponding to a 41-percent reduction in overall transfusion burden when compared with clopidogrel (HR, 0.59, 95 percent CI, 0.35–1.00); there was no significant difference between prasugrel and clopidogrel. Patients in all three exposure groups had similar hospital stay duration (clopidogrel, 6.5 days; prasugrel, 5.2 days; ticagrelor, 6.5 days; p=0.46).

“Taken together our results are compelling because, despite significant reductions in major adverse cardiac events in ACS patients undergoing PCI, many clinicians remain reticent to use ticagrelor due to concerns for increased risk of bleeding,” the investigators said, adding that limiting the use of the drug due to such concerns may be unnecessary.

“Our ability to ascertain outcomes in a large, geographically diverse, national cohort of patients of different backgrounds [ie, patients of all ages and with concomitant prescription of NSAIDs, aspirin, or anticoagulants] provides clinically relevant data for physicians as they choose between the three P2Y12 inhibitors following coronary reperfusion therapy,” they said.