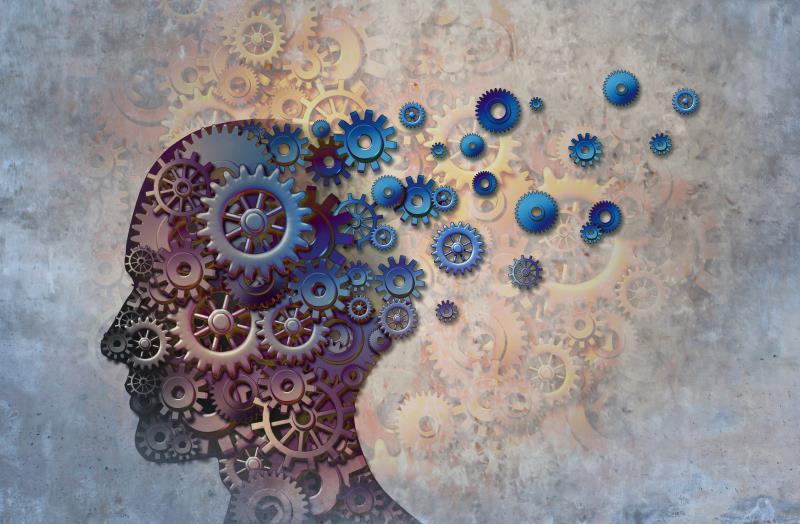 While people with type 2 diabetes (T2D) have an increased risk of developing dementia, this excess risk can be mitigated by maintaining a healthy lifestyle to keep several risk factors under control, according to a study presented at EASD 2021.

“These risk factors don’t just have an impact on the risk of developing dementia — they also have an impact on brain structure and current levels of cognitive function. Moreover, they are modifiable, making them important prevention targets,” she explained.

In the prospective UK Biobank study, 87,856 individuals (mean age 57 years, 49 percent women), of which 10,663 were cases with T2D who were matched to 77,193 controls, were categorized based on the number of risk factors (out of a total seven factors) that they were able to maintain within the guideline-recommended target range. The seven risk factors were: HbA1c, blood pressure, BMI, physical activity, diet, albuminuria, and smoking status. [EASD 2021, abstract 141]

After an average of 9 years of follow-up, patients with T2D were almost twice as likely to have incident dementia compared with controls (1.4 percent vs 0.5 percent; hazard ratio [HR], 1.88, 95 percent confidence interval [CI], 1.55–2.27) — which according to van Gennip, were consistent with prior studies.

However, patients with T2D who were able to maintain five to seven risk factors within target range saw their risk of dementia nullified compared with controls (HR, 1.32, 95 percent CI, 0.89–1.95).

“Maintaining the recommended levels of blood sugar, being a non-smoker, and the absence of albuminuria appeared to be the strongest risk reducers,” according to the researchers.

These findings on executive function and structural brain abnormalities were further validated in a separate cross-sectional cohort in the Maastricht Study, which involved 1,327 cases with T2D who were matched to 3,732 controls (mean age 59 years, 51 percent women).

As the study participants comprised mostly middle-aged Caucasian individuals, van Gennip acknowledged that the findings should not be generalized to other ethnic or age groups.