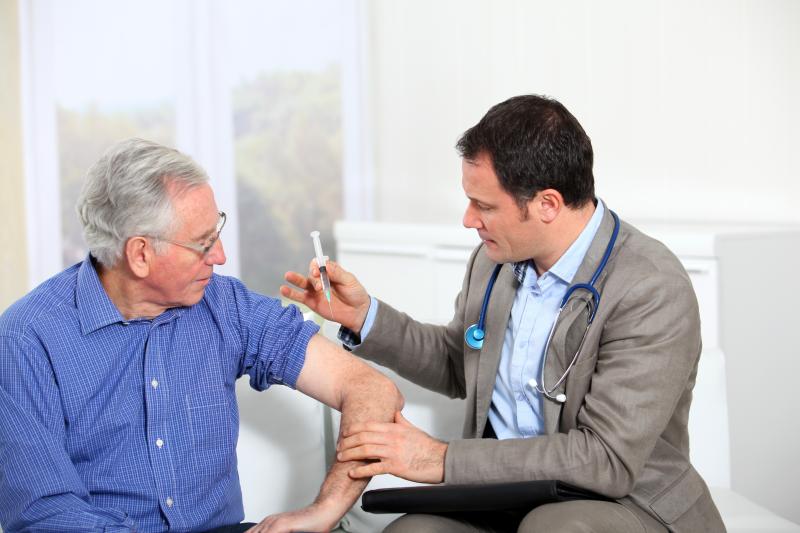 Individuals who have already experienced herpes zoster are advised to get vaccinated to avoid recurrence, suggests a study, which highlights the need for further research on immunogenicity and vaccine efficacy in this population.

The investigators examined zoster recurrence in a population-based cohort using data from a large cohort (The 45 and Up Study) with linked medical data (2004–2015). Survival analysis methods were applied to evaluate the incidences of first and recurrent zoster.

Recurrence incidence appeared to be fewer in the 12 months following zoster onset. However, it remained consistent at about 12.00 per 1,000 person-years in the next 8 years.

This study was limited by a possible underestimation of recurrence due to the use of administrative data for case ascertainment and by a potential misclassification of nonimmunosuppressed participants, according to the investigators.