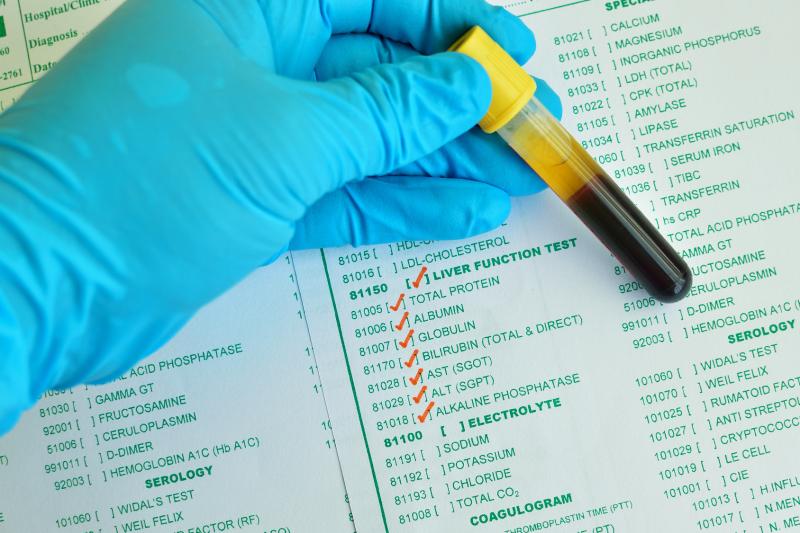 Among women with gestational diabetes mellitus, microalbuminuria may occur in the third trimester despite exposure to only a brief period of overt hyperglycaemia, a study has found.

The study included 372 women aged ≥25 years with singleton pregnancies at 32–40 weeks of gestation. None of them had hypertension, pre-eclampsia, or pregestational diabetes.

Of the women, 195 had gestational diabetes. This group had a higher prevalence of microalbuminuria compared with the group of pregnant women with normal glucose tolerance (15 percent vs 6 percent).

There was no significant between-group difference seen in the prevalence of retinopathy (10 percent vs 11 percent).

Microvascular disease has been purported to occur with the onset of overt diabetes. Women with gestational diabetes are exposed to frank hyperglycaemia only in the short-term, although they may also have had long-term exposure to mild degrees of hyperglycaemia due to underlying β-cell dysfunction.

The present data challenge the assumption that microvascular complications occur only years after the onset of overt hyperglycaemia.