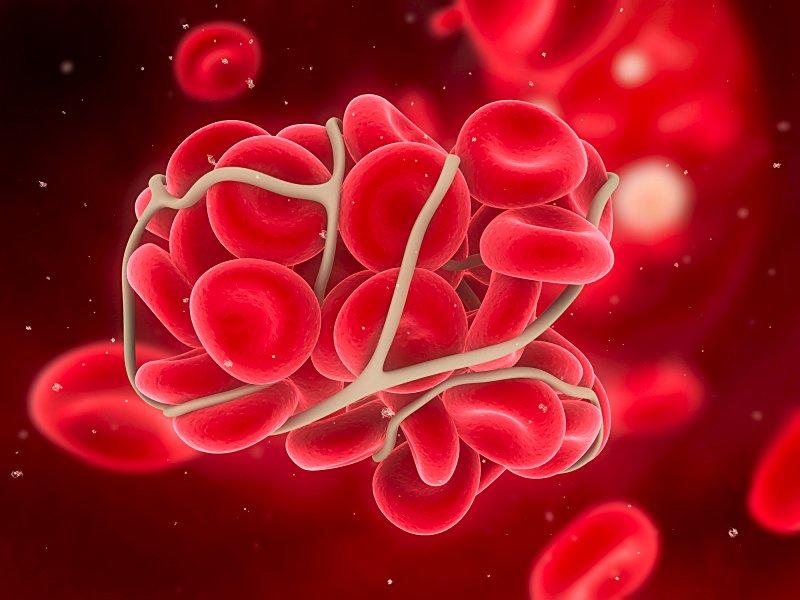 Of the 375 patients who underwent genotyping, 31.5 percent were found to harbour loss-of-function mutations and were deemed to be either intermediate or poor metabolisers of clopidogrel. However, only 9.1 percent of patients in the genotype-guided group were given ticagrelor, and clopidogrel remained the dominant treatment prescribed (90.9 percent) even after considering mutational status.

“Although the study included 104 patients with the loss-of-function mutation, only 31 patients had a change in drug therapy from clopidogrel to ticagrelor due to the unforeseen unavailability of ticagrelor in one of the hospitals due to economic reasons,” the researchers said.

“Despite the low rate of ticagrelor use in the genotype-guided group, CYP2C19 genotype-guided therapy significantly improved both the primary and other secondary outcomes,” they added.