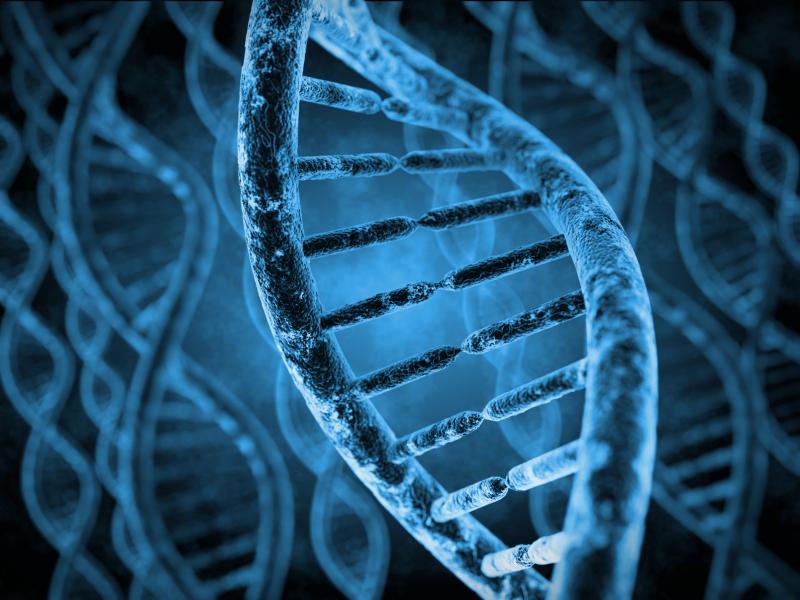 The use of genetic testing for identifying one’s ancestry and genetic defects have become increasingly widespread as the costs continues to drop.

Recent research has found that mutations in the human EZH2 and CCND1 genes may be potential novel biomarkers for liver cancer. The tumour mutation burden (TMB) also appears to be an important prognostic factor and affects patient survival.

According to the researchers, the EZH2 gene “is highly expressed in a variety of malignant tumours but is low or not expressed in normal tissues. EZH2 expression is also associated with the malignant features of the tumour and the poor prognosis of the patient.” In addition, EZH2 interferes with the cell cycle and promotes cell proliferation, migration, and invasion, contributing to tumorigenesis and cancer proliferation. [J Hematol Oncol 2020;13:104; Front Oncol 2021;10:608393]

On the other hand, the CCND1 gene “encodes the cyclin D1 protein, a regulator of cyclin-dependent kinases,” the researchers added. “At present, CCND1 gene has been recognized as a proto-oncogene whose overexpression can lead to uncontrolled cell proliferation and malignant changes.” Such mutations have already been implicated in other malignancies, such as liver cancer and familial colorectal cancer. [Sci Rep 2020;10:20243; Int J Colorectal Dis 2008;23:147-154]

Notably, the involvement of neither CCND1 nor EZH2 gene mutations have been reported for liver cancer, though the identified base substitutions in the present study were deemed pathogenic, according to the Catalogue of Somatic Mutations in Cancer database. “This indicated that these two mutations have some significance in the study of hepatocellular carcinogenesis,” the researchers said.

“Our study identified that people with higher TMB had longer overall survival and a better prognosis than those with lower TMB. This meant that the mutated genes and TMB may also act as a biomarker in the development and treatment of liver cancer” the researchers said.

“However, because the sample size was small in our study, together with the selection of the TMB critical point, further validation of this conclusion is needed in subsequent studies,” they added.