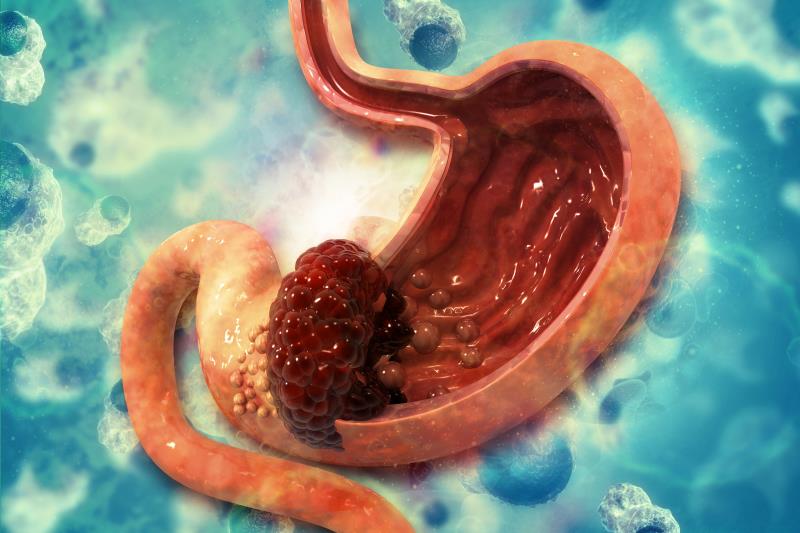 There appears to be a twin-peak prevalence profile (TPP) for diseases of the stomach, including Helicobacter pylori (Hp) infection, gastric cancer (GC), gastric intraepithelial neoplasia (GIN), and gastritis, according to a recent China study. The first peak typically occurs during middle-adulthood while the second peak happens in late life.

“For the first time, we have observed an interesting phenomenon that there are age-related TPPs for all gastric diseases from Hp infection, gastritis to advanced diseases, including GC, with different time spans between the two peaks,” the researchers said.

The present study was a large-scale analysis of more than 70,000 patients (aged 18–94 years) who had undergone gastroscopic biopsies from November 2007 to December 2017. Looking at the ages at which the different gastric disease arose, researchers found that there were two prevalence peaks occurring between the ages of 45–49 years and 70–74 years. [PLoS One 2022;doi:10.1371/journal.pone.0265885]

Gastritis and low-grade GIN had higher peaks in middle adulthood. Disease prevalence rates were greater in patients aged 45–49 vs 70–74 years. Meanwhile, more advanced disease such as high-grade GIN and GC were reported to be more prevalent in old age, particularly among patients 70–74 years old.

In general, the TPP remained true when assessed according to patient sex, though specific patterns varied considerably. In men, for example, Hp infection and gastritis first peaked between the ages of 45 and 49 years, while low-grade and high-grade GIN had first peaks at 50–54 years.

GC, the most advanced condition, had its earliest peak among patients aged 60–64 years. For all diseases, the second peak occurred at 70–74 years.

As a result, the lengths of time between the first peaks of different diseases also varied greatly. Hp had overlapping peaks with gastritis, though it tended to occur 5–10 and 15–20 years earlier than GINs and GCs, respectively.

Similar general patterns were reported for women except that the second peaks for Hp infection and gastritis occurred earlier (at 65–69 years), as did the first peak for GC (at 50–54 years). In addition, high-grade GIN prevalence first peaked at a later age (at 60–65 years).

“These observations suggest that, in clinical screening for GC, the cut-off ages should be rationally differentiated for males and females, respectively,” the researchers said, adding that “based on evidence provided in this large dataset, we recommend that screening strategy for early detection of GC be extended to 79-year-olds for males.”

Moreover, some studies have already previously established a link between Hp infection and the risk of developing stomach malignancies such as GIN and GC. Aside from uncovering a unique pattern of prevalence for gastric diseases, the present TPPs also help to validate existing literature by suggesting that Hp infection may be an early event for GIN and GC. Hp eradication, in turn, may have an important role in GC prevention. [Chin Med J 2014;127:1454-1458; Gut 2016;65:721-725]

“This observed phenomenon warrants further epidemiological investigations to explore the underlying mechanism(s) causing the presentation of TPPs in gastric diseases,” the researchers said.