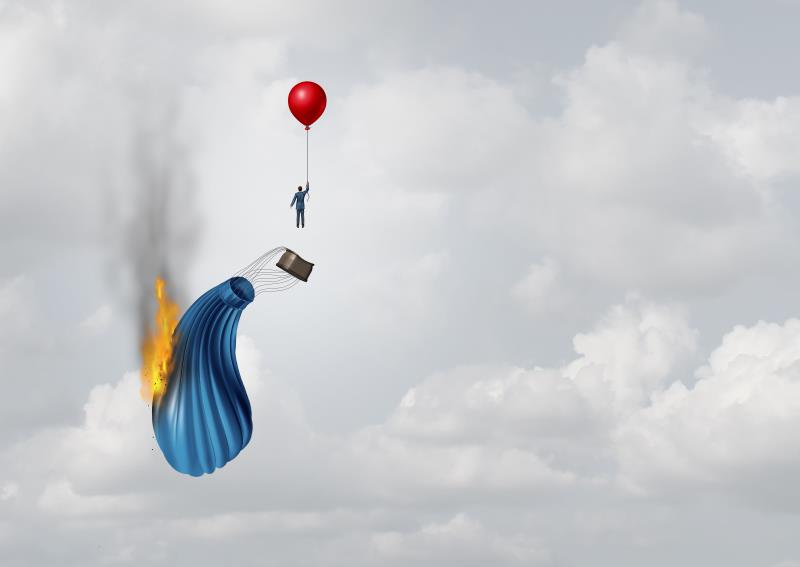 The monoclonal antibody galcanezumab may deliver benefit for treatment-resistant* episodic or chronic migraine, according to post hoc results of the CONQUER trial presented at AHS 2020.

“This population is of particular interest due to evidence of decreased quality of life (QoL) and increased economic burden among people with migraine that is inadequately managed,” said the researchers.

Despite the smaller reduction in MDs at week 4 (–0.40 vs 0.25) vs week 1, the researchers noted that the similar trends between the two arms may have rendered the statistically significant difference.

“Many patients who use current preventive therapies are unable to achieve early onset of efficacy or experience difficulty tolerating their medicine. [Hence,] more than half … discontinue its use within 6 months of treatment,” said the researchers. [Headache 2011;51:1336-1345; Pain Pract 2012;12:541-549] The findings provide insight on the potential of galcanezumab to address this issue, they noted.

Monthly MDs also dropped with galcanezumab vs placebo among those who discontinued topiramate, amitriptyline, valproic acid, and onabotulinumtoxinA (p<0.0001), as well as propranolol (p<0.01), due to lack of efficacy. A similar effect in favour of galcanezumab was seen among those who stopped topiramate and amitriptyline due to safety/tolerability issues (p<0.01 for both). [AHS 2020, ePoster #831301]

These imply that those who had failed other commonly prescribed migraine-preventive drugs may find benefit from galcanezumab, noted the researchers.

Galcanezumab also trumped placebo in this cohort of patients with comorbid pain issues, as seen by the overall reduction in monthly MDs (LSM difference vs placebo, –2.2) and the percentages of participants achieving 50-percent (31 percent vs 14 percent) and 100-percent response rates (3 percent vs 0 percent; p≤0.001 for all). [AHS 2020, poster session]

“Patients with migraine frequently report comorbid pain conditions, [the most common being] back pain, osteoarthritis, and neck pain … [These results suggest that] galcanezumab [was] superior … to placebo for the [prevention] of treatment-resistant migraine even in patients with ≥1 concomitant pain disorder,” they said.

Nonetheless, given the small sample size and the post hoc nature of the results, the researchers called for further exploration to verify the efficacy of galcanezumab in this setting.