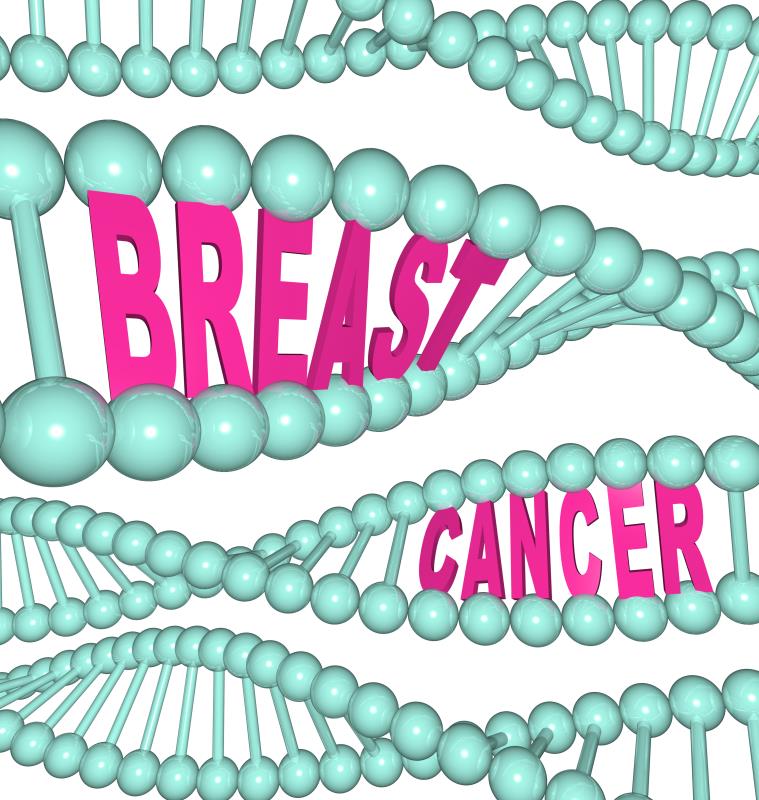 Switching to a fulvestrant-palbociclib regimen prior to disease progression after detection of elevated ESR1 mutations in the blood of patients with hormone receptor-positive (HR+), HER2-negative (HER2-) metastatic breast cancer (mBC) who were receiving aromatase inhibitors (AIs) plus palbociclib extended their progression-free survival (PFS), results of the phase III PADA-1 trial showed.

“PADA-1 is the first trial to demonstrate that, in most patients, resistance-associated mutations in the oestrogen receptor (ER) gene can be detected and targeted before tumour progression,” presented Professor François-Clément Bidard from the Institut Curie and Paris-Saclay University, Paris, France.

“The trial suggests a statistically and clinically significant benefit when fulvestrant is used during this very new window of opportunity,” he noted at SABCS 2021.

Study participants were women with HR+, HER2- mBC with no previous systemic therapy for metastatic disease in the absence of resistance to AIs. A total of 1,017 patients were treated with AI and palbociclib in the first-line setting and were subjected to 2-monthly screenings for blood ESR1 mutations using a droplet digital PCR assay. After a median 15.6 months of first-line therapy, 172 patients who had elevations of ESR1 mutations in the blood but no synchronous disease progression were randomized 1:1 to either continue AI-palbociclib or switch to fulvestrant plus palbociclib.

After a median 26 months following randomization during which time there were 136 PFS events, there was a significant PFS improvement observed among patients who switched to fulvestrant-palbociclib compared with those who continued on AI-palbociclib (median 11.9 vs 5.7 months; hazard ratio, 0.63, 95 percent confidence interval, 0.45–0.88; p=0.007). [SABCS 2021, abstract GS3-05]

The results were generally consistent across subgroups analysed including age, receipt of prior adjuvant AIs, and time between inclusion and elevation of ESR1 mutations in blood.

Sixty-nine patients randomized to AI-palbociclib developed disease progression. Of these, 47 patients crossed over to receive fulvestrant-palbociclib. At a median follow-up of 14.7 months after 37 PFS events, the second PFS was 3.5 months in this crossover group.

According to Bidard, ESR1 mutations drive resistance of ER-positive mBC to AIs but retain sensitivity to ER alpha degradation by SERDs*. These mutations are rare (<5 percent) at mBC diagnosis but increase in frequency (30–40 percent) at progression following first-line AI treatment.

“Fulvestrant remains effective against receptors with [ESR1] mutations, but it provides a limited PFS benefit when used as a second-line therapy,” noted Bidard. “Our goal was to track the emergence of ESR1 mutations in patients’ blood during first-line therapy and act on them as soon as they appeared, before they led to an actual clinical progression of the disease,” he said.

“This targeted approach, after the start of the first-line endocrine therapy but before the second line, yields a statistically and clinically significant gain in PFS. That benefit might not catch up when you wait, which might justify the adoption of the PADA-1 treatment strategy as a valid option in routine care,” Bidard concluded.

This is also the first clinical trial to demonstrate the clinical utility of monitoring blood ESR1 mutations which enables optimization of the endocrine therapy partner of CDK 4/6 inhibitors in the first-line setting, he added.