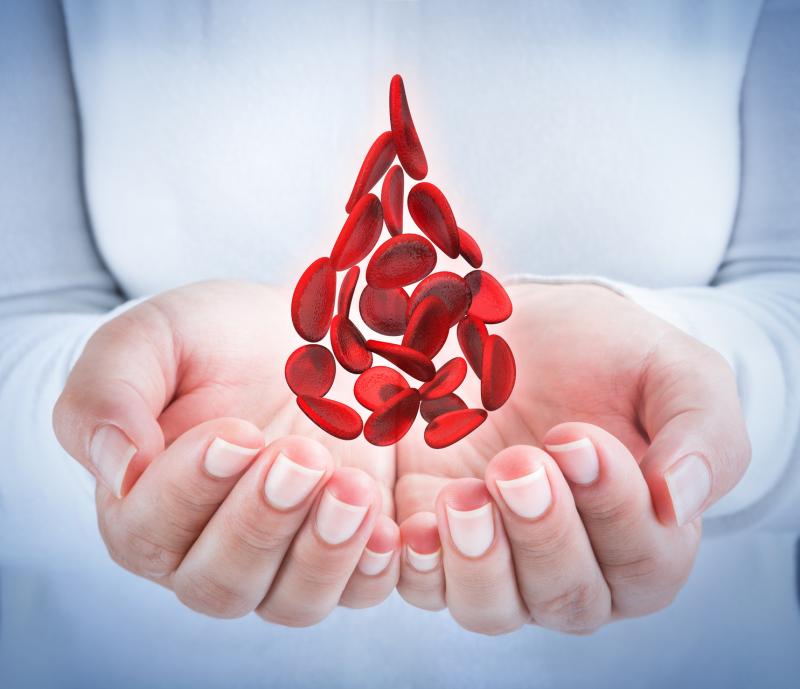 Use of FRSW 107, a novel homodimer recombinant factor VIII (rFVIII) Fc fusion protein, for prophylaxis and treatment of bleeding episodes is both safe and effective among previously treated adolescent and adult patients with haemophilia A (HA), reports a China study presented at the 64th American Society of Hematology (ASH) Annual Meeting and Exposition.

Trial participants included 119 male patients with severe HA who had been treated with FVIII concentrates for ≥150 exposure days (EDs) and had not been exposed to FVIII inhibitors (<0.6 Bethesda units/mL). Of these, 83 received FRSW 107 for prophylaxis treatment and 36 for on-demand treatment.

Patients in the prophylaxis group received one dose of 50 IU/kg of FRSW 107 every 3 days for at least 50 EDs for a minimum period of 6 months; annualized bleeding rate served as the primary efficacy endpoint. On the other hand, patients in the on-demand treatment group were administered 30 to 50 IU/kg of FRSW 107 for 6 months, based on the severity and location of the bleeding; haemostatic effect (excellent or good) was the primary efficacy endpoint.

Finally, the researchers analysed the single- and repeat dose pharmacokinetic parameters of 15 patients in the prophylaxis group at ED 1 and ED 35, respectively.

In the on-demand group, 98.9 percent of bleeds had “excellent” or “good” haemostatic efficacy. Of the 721 reported bleeds, 97.9 percent received one or two injections. Of note, no FVIII inhibitors were reported in this study.

Nearly one in 10 patients (10.1 percent) had drug-related adverse events (AEs), but no serious AEs were deemed associated with FRSW 107 treatment. In addition, thromboembolic events did not occur, and no unexpected safety concerns arose during the trial.

The terminal half-life of FRSW 107 ranged from 20 to 22 hours, while the incremental recovery was about 2.14 (IU/dL)/(IU/kg). Pharmacokinetic parameters and profiles did not vary substantially between ED 1 and the repeat dose at ED 35.

“FRSW 107 … is the first domestic extended half-life rFVIII under development in China and is currently at stage of Biologics License Application in the National Medical Products Administration for the prophylaxis and treatment of bleeding episodes in adolescent and adult [patients] with HA,” the researchers said.