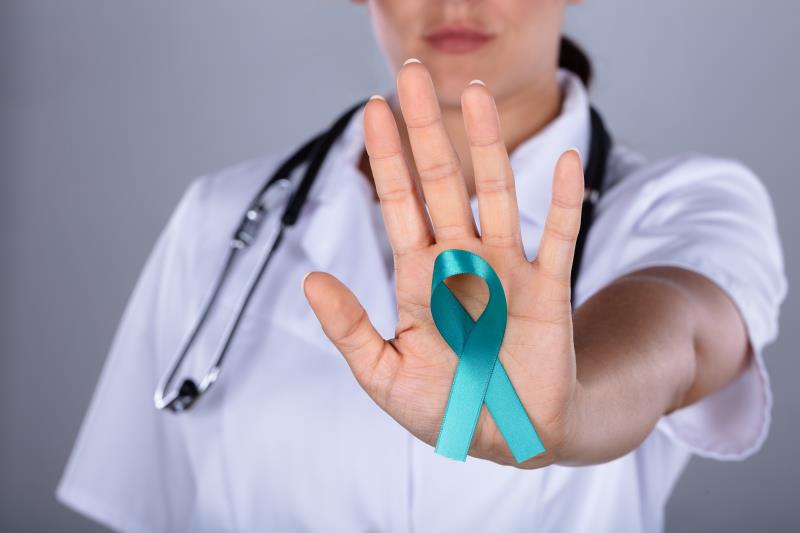 “Despite advances, overall prognosis for advanced epithelial ovarian cancer remains poor,” said lead investigator Dr Rodney Rocconi from University of South Alabama in Mobile, Alabama, US, who noted that BRCA1/2 wild-type disease, which made up a majority of the ovarian cancer cases, presents an unmet need.

When stratifying the analysis by BRCA status, improvement in RFS became more pronounced and were statistically significant among patients with wild-type BRCA1/2 status (n=67), in favour of EATC immunotherapy from time of randomization (median, 19.4 vs 8.0 months; HR, 0.51; one-sided p=0.05).

Among the patients with BRCA1/2 wild-type disease, 62.5 percent of the women receiving EATC immunotherapy were relapse-free compared with 29 percent of those on placebo, after a median follow-up of 34.3 months.

Further comparison from time of surgery revealed similar RFS benefit in favour of EATC immunotherapy over placebo among wild-type BRCA1/2 patients (HR, 0.49; one-sided p=0.038). The median time from surgery to randomization was 208.5 days in the immunotherapy arm vs 200 days in the placebo arm.

The double-blind, placebo-controlled trial involved 91 patients with advanced (stage III–IV) ovarian cancer who had shown complete clinical response to upfront surgery and chemotherapy. They were randomized 1:1 to receive intradermal injection of the EATC immunotherapy Vigil at 1 x 107 cells/mL or placebo monthly for up to 12 doses. BRCA1/2 testing showed that 74 percent of the patients had wild-type BRCA1/2 and 26 percent had BRCA1/2 mutations.

There was no increased toxicity with EATC immunotherapy vs placebo: grade 2/3 adverse events (AEs) were reported in 8 percent of patients in the immunotherapy arm compared with 18 percent in the placebo arm. Nausea and musculoskeletal pain were the most common AEs observed among immunotherapy-treated patients, while bone pain and fatigue were most common in the control group. There were no grade 4/5 AEs observed.

Vigil immunotherapy is a EATC vaccine obtained from tumour tissue harvested from the patients. As increased TGF-β expression was associated with poor prognosis in the disease, the autologous tumour cells are engineered to express GMCSF** and bifunctional shRNA against furin, which supress TGF-β levels.

According to the investigators, the vaccine opens the door for immunotherapy in ovarian cancer, which was previously thought infeasible for the disease.