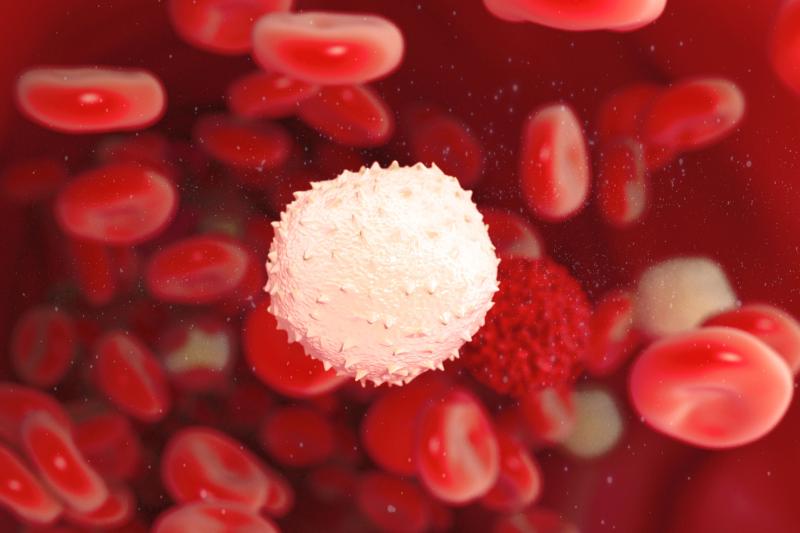 In transplant-eligible patients with high-risk newly diagnosed multiple myeloma (NDMM), frontline treatment with carfilzomib, cyclophosphamide, and dexamethasone (KCyd) is safe and effective, inducing high rates of treatment response without a heavy burden of adverse events (AEs), according to a recent Singapore study.

“The demonstration of a good progression-free survival (PFS) and overall survival (OS) using KCyd supports the notion that upfront strategies using two or more novel agents may not always be necessary for every patient especially when the cost is a key consideration,” the researchers said, adding that their findings continue to support the relevance of cyclophosphamide in the era of novel therapies.

Twelve of the treatment completers (57.1 percent) achieved MRD and were put on 36-mg/m2 carfilzomib maintenance. The remaining nine patients were MRD-negative and were managed expectantly.

Over a median follow-up duration of 43.4 months, PFS was calculated to be 40.3 months while OS was 49.5 months. PFS was comparable between those who did vs did not achieve MRD (p=0.43).

“Although acknowledging the combination of proteasome inhibitors and immunomodulatory drug rightly remains the current standard of care, results from our study support continued investigation of KCyd as a more economical and efficacious alternative as a first-line treatment regimen (especially when generic preparations are not available), as compared with regimens such as Velcade-Revlimid-dexamethasone, in NDMM,” the researchers said.