Fremanezumab: Sustained benefits across the board for refractory migraine 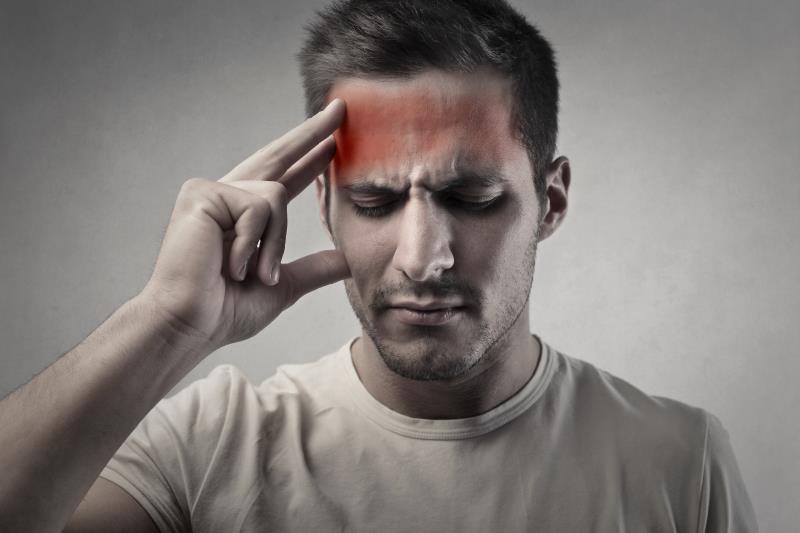 After treatment with fremanezumab, a difficult-to-treat patient population with treatment-resistant episodic or chronic migraine saw sustained benefits across a broad range of measures, according to multiple analyses of the FOCUS study released during the AHS 2020 Virtual Meeting.

Improvements seen included reductions in migraine frequency, symptoms, and headache-related disability, as well as better quality of life during the open-label treatment phase.

The phase IIIb FOCUS study comprised two phases: a double-blind phase and an open-label extension phase, both lasting for 12 weeks. During the double-blind phase, patients with episodic or chronic migraine who failed two to four classes of prior migraine preventive therapies were randomized 1:1:1 to receive subcutaneous fremanezumab 675 mg quarterly, 225 mg monthly*, or matching placebo monthly. This was followed by the open-label phase whereby all patients received fremanezumab 225 mg monthly for 3 months. A total of 772 patients who completed the open-label extension phase were included in the analyses.

At the end of the open-label phase, all patients continued to have fewer migraine episodes from baseline, with slightly more patients who previously received fremanezumab in the double-blind phase achieving ≥50 percent reduction in monthly average migraine days compared with those originally on placebo (45 percent and 46 percent vs 38 percent for fremanezumab quarterly and monthly vs placebo, respectively). [AHS 2020, 1st Jul session]

The proportions of patients achieving ≥75 percent reduction in migraine days were similar among the three groups (15 percent and 20 percent vs 16 percent).

“[The responses were] clinically meaningful … regardless of whether patients had received fremanezumab or placebo in the double-blind period,” observed the researchers.

In terms of migraine-related symptoms, more patients who received fremanezumab in the double-blind period saw greater reductions in nausea or vomiting during the open-label phase compared with those initially assigned to placebo (change from baseline in monthly average days, -3.1 and -3.0 vs -2.3, respectively).

Other related symptoms such as photophobia and phonophobia were also less frequent with initial assignment to fremanezumab than placebo in the double-blind period (change from baseline in monthly average days, -3.4 and -4.0 vs -3.2, respectively).

For headache-related disability, substantial improvements were seen in all patients during the open-label phase regardless of their initial treatment in the double-blind period. Score reductions in Migraine Disability Assessment (MIDAS) were generally comparable across groups (-29.9 and -33.9 vs -27.3, respectively). When assessed using the Headache Impact Test (HIT-6), improvements were slightly greater in patients initially receiving fremanezumab vs placebo (mean, -8.4 and -8.3 vs -7.6, respectively).

There were also sustained improvements in quality of life with fremanezumab throughout the open-label period, as measured on the MSQoL**.

Health status, assessed using the EQ-5D-5L***, also improved at the end of the open-label phase, regardless of the initial treatment assigned during the double-blind period (mean change from baseline, 8.0 and 7.3 vs 6.6, respectively).

“Open-label administration of fremanezumab maintained improvements in health-related quality of life, as measured by both disease-specific and general quality of life questionnaires,” the researchers pointed out.