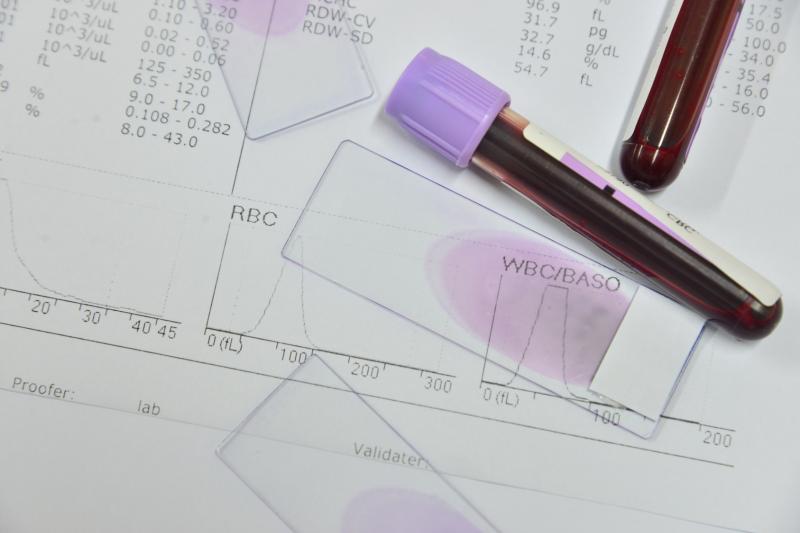 Serum levels of the free fatty acid (FFA) C22:6 appear to be a strong indicator of an individual’s susceptibility to type 2 diabetes mellitus (T2DM), a new study has found.

Against the T2DM group, NW participants also saw significantly different levels of nine FFAs (including C14:0, C20:1, C20:3, C18:3, and C22:6), all of which were present in higher levels in T2DM participants.

Taken together, the levels of a total of six FFAs were elevated in both the OB and T2DM participants, and were highest in the latter subgroup. These FFAs were: C14:0, C18:1, C20:2, C20:3, C20:5, and C22:6. All six of these FFAs shared a positive and significant interaction with fasting plasma glucose concentrations, as well as with a number of other metabolic indicators, such as body mass index and triglyceride levels.

Receiver operating characteristic curve analysis found that C22:6 and C18:1 had the highest predictive potential of the six FFAs identified, with areas under the curve of 0.803 and 0.743, respectively. These were followed by C14:0 and C20:3, with corresponding values of 0.727 and 0.720. The remaining two were underpowered for T2DM prediction.