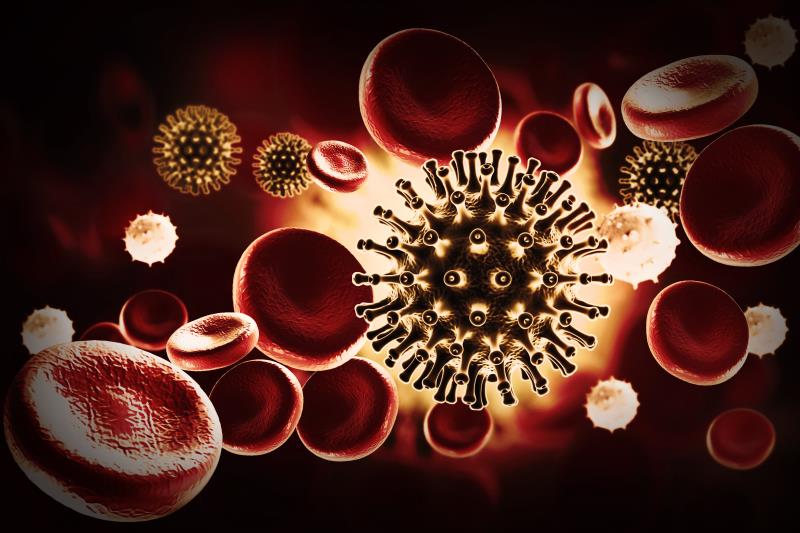 Across both cohorts, over a median exposure of 110.4 weeks, 94 percent of participants reported ≥1 adverse event (AE), most of which were infection-related. AEs leading to discontinuation (7 percent) were mostly due to complications of advanced AIDS. Mortality rate was 8 percent, with acute infections and AIDS-related events being the most common causes. [IAS 2021, abstract PEB153]

More than a third (38 percent) reported ≥1 serious AE (SAE), with pneumonia being the most common; nonetheless, only 3 percent were drug-related. Infection-related SAEs generally occurred in the most immunosuppressed patients (ie, baseline CD4+ count <20 cells/mm3).

“[The] cumulative safety findings … are consistent with what is expected in an HTE population with high rates of advanced HIV and comorbid disease,” said the researchers. “The safety and tolerability profile of fostemsavir is favourable in the intended-use population.”

Impact of ARVs used for OBT

In the exploratory post hoc analysis evaluating most common ARVs and their association with week 96 virologic response (HIV-1 RNA <40 copies/mL), compared with those in the nonrandomized cohort, participants in the randomized cohort had fewer agents during the initial OBT (mean, 3.6 vs 4.7, respectively). [IAS 2021, abstract PEB155]

Though highly individualized, the OBT across both cohorts mostly incorporated integrase inhibitors, the most common being dolutegravir (66 percent). Protease inhibitors (particularly darunavir), and nucleoside reverse transcriptase inhibitors were more commonly used in the nonrandomized than in the randomized cohort.

Week-96 virologic response rates in the randomized cohort were comparable, regardless of presence (ranging between 60 and 65 percent) or absence (ranging between 58 and 60 percent) of core ARV* agent – except for dolutegravir. The presence of dolutegravir in the OBT regimen contributed to a higher virologic response rate compared to when it was absent (64 percent vs 40 percent).

Taken together, the findings augment the 48-week results that have been previously presented, thus reinforcing the potential of fostemsavir as a therapeutic alternative in this patient setting. [N Engl J Med 2020;382:1232-1243]