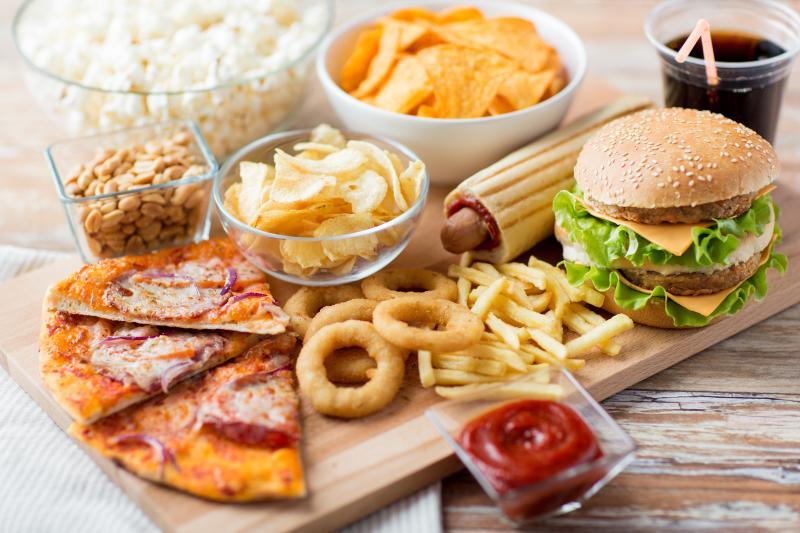 Food insecurity (FI) is associated with risk of hypertension in a large, nationally representative cohort of children and adolescents in the US, independent of obesity, according to a study presented at the American Heart Association (AHA) Scientific Sessions 2018.

Furthermore, FI may have a significant effect on health and cardiovascular disease (CVD) during childhood. Thus, addressing FI will help reduce CVD burden in children and in later adulthood.

In an earlier systematic review, Rocha and colleagues found that food and nutrition security correlated with the presence of cardiometabolic risk factors in the assessed publications. [Rev Paul Pediatr 2016;34:225-233]

“Childhood and adolescence constitute a period of life that is vulnerable to FI consequences, making it extremely important to ensure the regular and permanent access to food,” Rocha and colleagues stated.

“Because this is a complex association, some difficulties are found, such as the synergy between risk factors, the assessment of heterogeneous groups and extrapolation of data to other populations, in addition to the influence of environmental factors,” they added.

Another study found an association between FI and obesity among US adults, highlighting the importance of increasing access to affordable healthy foods for all adults. [J Acad Nutr Diet 2012;112:1403-1409]

The present study was a cross-sectional analysis of data from children aged 8–17 years in the National Health and Nutrition Examination Survey (NHANES) 2007–2014. The USDA Food Security Survey Module was used to assess FI.

BP was measured three times and averaged. Researchers defined high BP as 1) systolic or diastolic BP ≥90th percentile for age <13 years or ≥120/80 mm Hg for age ≥13 years; 2) reported diagnosis of hypertension; or 3) reported current use of an antihypertensive medication.

Measured height and weight were used to categorize weight status based on body mass index (BMI). The association between FI and high BP was determined using multivariate logistic regression models, controlling for age, sex, race and BMI category. All analyses accounted for the complex survey design of NHANES including survey weights, clustering and stratification.

“FI, the limited or uncertain availability of nutritionally adequate foods, affects 40 million Americans and is an under-recognized contributor to health disparities, especially in children and adolescents. FI can lead to poor diet quality, including increased salt intake, and therefore may be a risk factor for hypertension and cardiovascular disease,” researchers said.