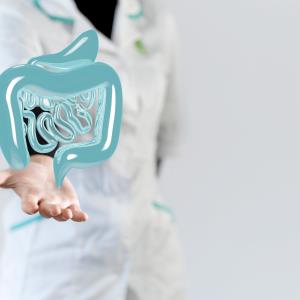 In patients undergoing surgery for inflammatory bowel disease (IBD), presurgical exposure to biologics was not associated with an increased risk of post-surgical infectious complications or surgical site infections, according to a study presented at the recent Crohn’s and Colitis Congress 2021. 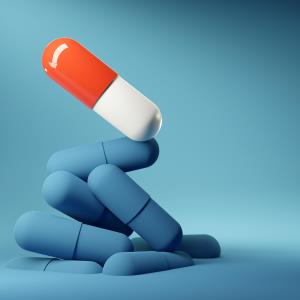 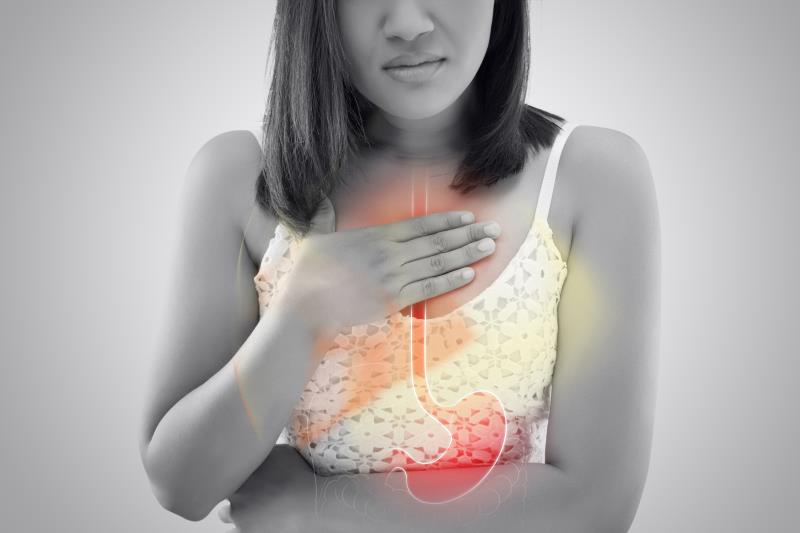 “This study provides evidence that common and debilitating gastrointestinal symptoms could be well controlled in many cases with diet and lifestyle modifications alone,” said study principal investigator Dr Andrew Chan from Brigham and Women’s Hospital and Harvard Medical School in Boston, Massachusetts, US.

“Given that there are long-term health effects of GERD and lingering concerns about the side effects of medications used to treat it, lifestyle should be considered the best option for controlling symptoms,” he pointed out.

Each of the five antireflux lifestyle factors was independently associated with some extent of reduction in GERD symptoms: as reflected by an adjusted hazard ratio (aHR) of 0.69 for normal BMI, 0.87 for prudent diet, 0.91 for regular exercise, 0.92 for restricting coffee, tea, and soda intake, and 0.94 for never smoking.

The researchers found that the more antireflux lifestyle factors the participants adopted and adhered to, the greater the reduction in GERD symptoms. The risk of having GERD symptoms was reduced by up to 50 percent when all five factors were adopted compared with none (aHR, 0.50, 95 percent CI, 0.42–0.59).

As use of proton-pump inhibitors (PPI) or H2RA** therapy also indicates the presence of GERD symptoms, additional analyses taking into account of the use of such agents were conducted.

Consistent with earlier results above, individuals who followed all five factors were 53 percent less likely to have GERD symptoms or initiate PPI and/or H2RA therapy compared with those not following any of the antireflux lifestyle factors (aHR, 0.47, 95 percent CI, 0.41–0.54).

The risk reduction was even more pronounced a subset of women (n=3,625) who regularly used PPIs and/or H2RAs and were free of GERD-related symptoms at baseline: following all five antireflux lifestyle factors was associated with a 67 percent lower risk of GERD symptoms compared with those nonadherent to any of the factors (aHR, 0.32, 95 percent CI, 0.18–0.57).

“Adherence to an antireflux lifestyle, even among regular users of PPIs and/or H2RAs, was associated with a decreased risk of GERD symptoms,” observed Chan and co-authors.

As many as 42,955 women aged 42–62 years (mean age 52 years) were included in the ongoing nationwide prospective cohort study. A total of 9,291 incident GERD cases occurred during 392,215 person-years of follow-up.

“We were particularly interested in the effectiveness of physical activity,” said Chan.

“Being physically active may help with the clearance of stomach acid which causes heartburn symptoms,” he explained.

In patients undergoing surgery for inflammatory bowel disease (IBD), presurgical exposure to biologics was not associated with an increased risk of post-surgical infectious complications or surgical site infections, according to a study presented at the recent Crohn’s and Colitis Congress 2021.