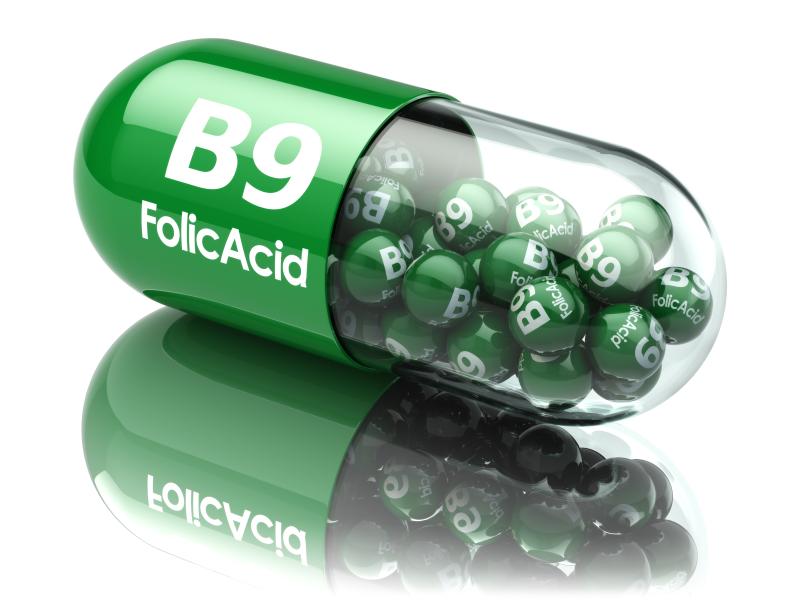 Supplemental folate intake appears to mitigate the adverse effect of exposure to raised levels of nitrogen dioxide (NO2) on the likelihood of a live birth in women undergoing assisted reproductive technologies (ART), according to a study.

In 468 of the initiated cycles with at least one embryo transferred, 290 resulted in implantation, 257 in clinical pregnancy and 206 in live birth. Women contributed an average of 1.7 ART cycles.

Furthermore, folate did not modify the associations between other air pollutants and live birth.

The findings indicate that high supplemental folate intake may protect against the adverse reproductive consequences of traffic-related air pollution, the researchers said.