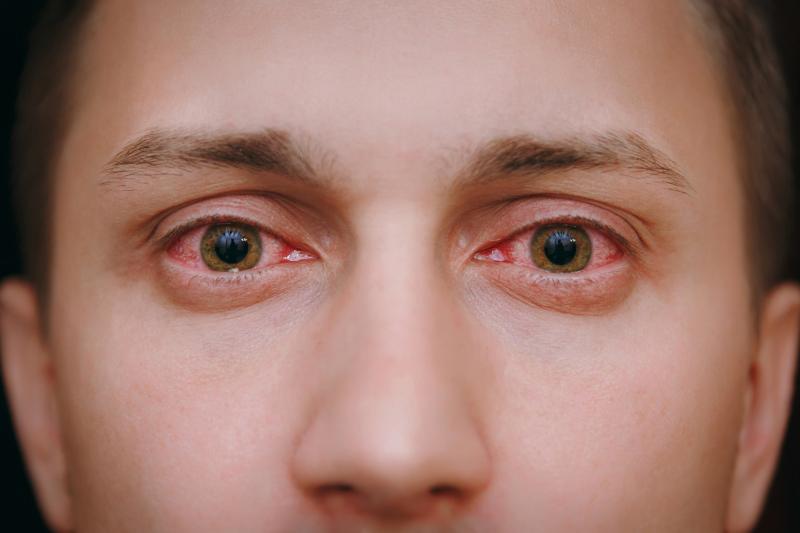 “These data support the FAI as an office-based rather than a surgical procedure that provides a useful long-term treatment option for noninfectious uveitis of the posterior segment (NIU-PS),” the researchers said.

Compared with sham, FAI led to a ≥15-letter increase in best-corrected visual acuity (BCVA; 33.3 percent vs 14.7 percent) from baseline and fewer investigator-determined macular oedema (13.0 percent vs 27.3 percent) at month 36. Adjunctive treatments were also fewer among participants in the FAI vs sham group (57.5 percent vs 97.6 percent).

In addition, both study groups showed similar intraocular pressure (IOP) at month 36 (mean, 14.5±5.1 vs 14.8±5.3), and nearly half as many eyes in the FAI- vs sham-treated group underwent IOP-lowering surgery (5.7 percent vs 11.9 percent). Over 36 months, however, cataract surgery was required more frequently in the FAI-treated compared with the sham-treated group (73.8 percent vs 23.8 percent).

Of note, the lower rate of IOP-lowering surgery in the FAI-treated group contradicted those from previous studies of the surgically implanted Retisert, which resulted in a higher IOP surgery rate compared with the dexamethasone implant. [Ophthalmology 2006;113:1020-1027; J Ocul Pharmacol Ther 2013;29:501-507]

The current study had certain limitations, such as the lack of data on specific types of intermediate, posterior, and panuveitis, which rendered the relative efficacy for specific uveitis diagnoses unclear. It was also underpowered to detect significant efficacy differences based on underlying uveitis aetiology.

“An important limitation of the long-term results reported is that the study was originally designed and powered to investigate differences in uveitis recurrence at 6 months; consequently, the current statistical comparisons are all powered from secondary objectives,” the researchers said.

“It is also important to recognize the high number of imputed recurrences, which could confound the results reported here; however, the clear separation in observed recurrences supports a benefit for FAI treatment,” they added.