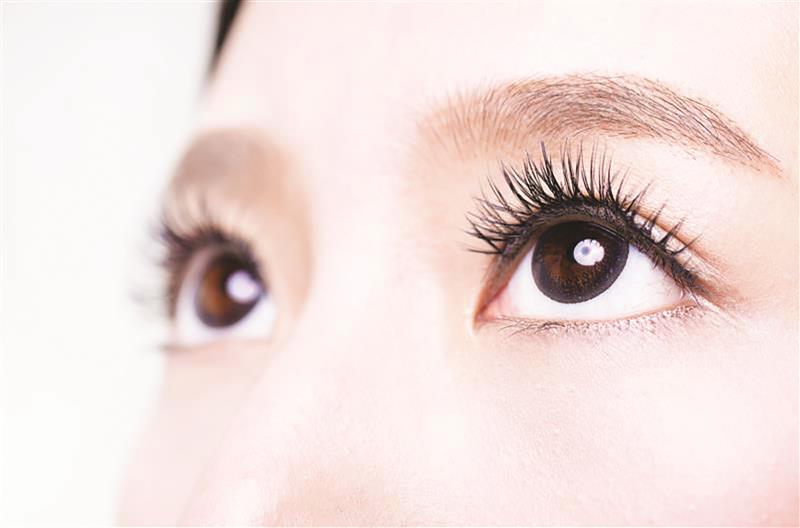 A fluocinolone acetonide (FAc) implant shows good tolerability and safety profile over ≥3 years of follow-up, yielding only predictable and manageable events, according to a study.

In addition, the implant is able to consistently deliver appropriate microdoses of corticosteroid to eyes with chronic diabetic macular oedema (cDMO), preserving vision over longer periods and reducing the number of treatments.

Researchers retrospectively assessed 256 cDMO eyes that had been followed up for a mean of 4.28 years, during which each eye received an average of 1.14 FAc implants (239 injections in 256 eyes). Efficacy was assessed according to the change in best recorded visual acuity (BRVA) from baseline, while safety was evaluated in terms of intraocular pressure (IOP) and related events.

In eyes that received a second injection, the mean time from the first to second implant was 1,160.7 days, or approximately 3.2 years. No eye was given more than two FAc implant during the observation period. At baseline, mean BRVA was 52.6 letters, which improved to 56.7 letters and remained stable over the follow-up period.

Moreover, the percentage of eyes that achieved stable or improving vision was 73 percent at 36 months and 72 percent at 48 months.

Baseline IOP was 15.8 mm Hg. Over the follow-up, researchers noted that mean IOP remained in the normal range (<21 mm Hg). Nevertheless, 28.9 percent and 33.6 percent of eyes saw an IOP increase of ≥10 and >25 mm Hg after FAc implantation. Moreover, 18 percent had an IOP increase >30 mm Hg. Treatment-emergent IOP-lowering medication was initiated in 29.7 percent of eyes.

“This is one of the largest and longest studies to date demonstrating the long-term effectiveness and safety of the FAc implant for the treatment of chronic DMO in routine clinical practice for ≥3 years,” the researchers said.

“Patients with good vision at baseline and who received the implant maintained their good vision throughout ≥3 years, implying that the implant satisfies the DMO treatment goal of achieving or improving vision as a long-term outcome,” they added.