Flu vaccination during pregnancy not tied to autism in offspring: Long-term data 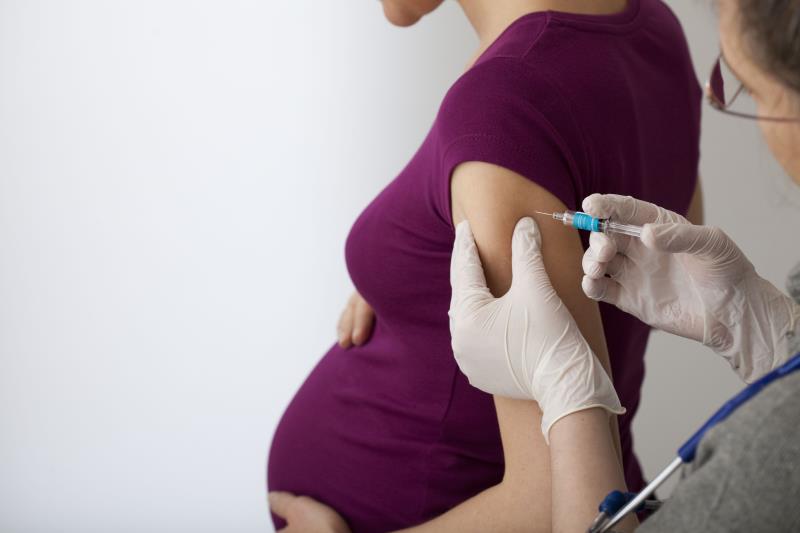 “A comprehensive and proactive approach to vaccine safety is needed now more than ever with the hopefully imminent arrival of COVID-19 vaccines,” stated Dr Anders Hviid from University of Copenhagen, Denmark, in an accompanying editorial. [Ann Intern Med 2020;173:658-659]

Despite protective benefits conferred by vaccination, concerns about potential association between influenza vaccine exposure during pregnancy and an increased risk of ASD have led to hesitancy in vaccination uptake among pregnant women.

In the current large population-based cohort study, the incidence rate of ASD was similar between children who had been exposed to influenza vaccine in utero and unexposed children (1.0 percent vs 1.1 percent) during a mean follow-up period of 6.7 years. [Ann Intern Med 2020;173:597-604]

“[Based on the data above,] a clinically meaningful increase in risk associated with H1N1 vaccine exposure in pregnancy seems unlikely,” the researchers stated.

“Blastogenesis takes place in the first 2 months of pregnancy, which is when vaccination might have its most profound effect on fetal neurodevelopment,” said the researchers, who explained that it is therefore important that a large number of participants were analysed for this subgroup (13,845 children were exposed in the first trimester in this study).

The prospective cohort study compared 39,726 infants who had prenatal exposure to H1N1 vaccine (AS03-adjuvanted influenza A/H1N1pdm09 vaccine) to 29,293 infants who were unexposed, based on data in seven Swedish nationwide registers.

Unlike previous studies which were mostly on perinatal period, the current study provides long-term data well into early childhood — important for an outcome such as ASD, which requires time beyond the perinatal period to manifest.

While a recent US study indicated an increased risk of ASD in children who had been exposed to influenza vaccines during the first trimester in utero, the researchers pointed out that this might be “a spurious finding … [as] the positive association vanished when they corrected for multiple comparisons.”

In contrast to observational data from the US which are mostly from private health insurance databases and are prone to selection bias, the current study used data from the state-funded Swedish healthcare database.

“The Swedish study takes advantage of high-quality, Nordic register data with less concern about selection bias and very limited loss to follow-up,” noted Hviid. “This is a rare and welcome contribution to a more comprehensive safety evaluation.”