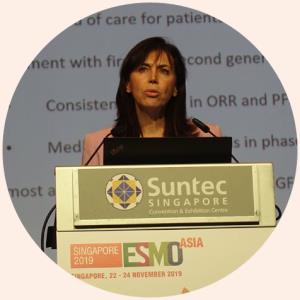 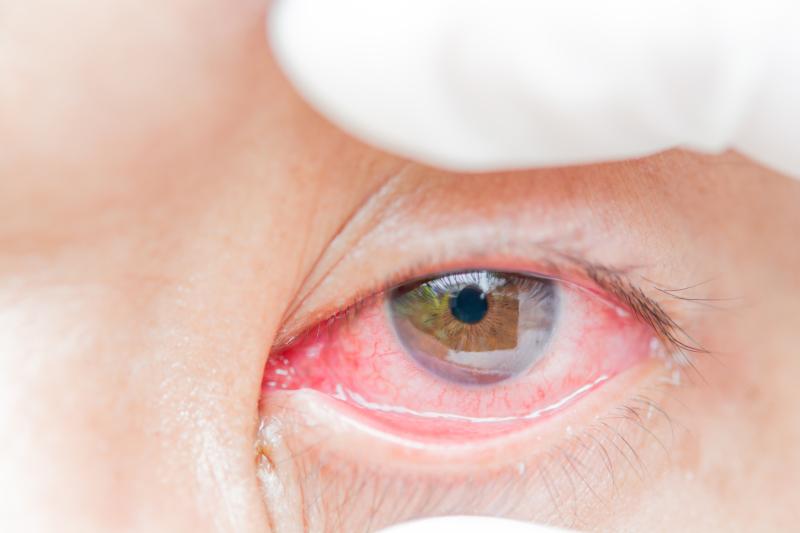 The fixed-dose combination of brinzolamide 1% and brimonidine 0.2% (BBFC) is superior to vehicle in lowering intraocular pressure (IOP) over a 24-hour period following 4 weeks of 3-times-daily treatment in patients with open-angle glaucoma (OAG) or ocular hypertension (OHT), a study has shown.

“Treatment with BBFC administered [three times daily] demonstrated superior 24-hour IOP-lowering efficacy compared with vehicle over 4 weeks in subjects with OAG or OHT,” the researchers said. “[BBFC] reduced IOP during both the daytime and the nocturnal periods with no new safety signals identified.”

This prospective, multicentre, double-masked, parallel-group clinical trial was conducted at 16 academic and nonacademic sites in the US and included patients with OAG or OHT aged ≥18 years with mean baseline IOP measurements in at least one eye of ≥21 and <28 mm Hg.

The researchers collected duplicate mean pneumatonometer IOP measurements every 2 hours over a 24-hour period in controlled light conditions in overnight facilities. Daytime (8 am–8 pm) and nocturnal (10 pm–6 am) IOP measurements were collected in a sitting or supine position, respectively. Baseline 24-hour IOP was measured in untreated patients after a washout (up to 4 weeks) and eligibility phase.

A total of 125 participants were randomly assigned after baseline visit to receive either masked BBFC (n=62) or vehicle (n=61), one drop three times daily (8 am, 3 pm and 10 pm) for 4 weeks. IOP measurement was repeated in both groups under the same conditions at week 4. The primary outcome was mean change from baseline in 24-hour IOP at week 4.

Ninety-eight percent (n=123) of the participants completed the study, and none of those assigned to BBFC discontinued the study.

Significant differences were observed in the mean change from baseline between BBFC- and vehicle-treated eyes at all daytime points and three of five nocturnal time points (10 pm, 12 am and 6 am; secondary endpoint).

Adverse events (AEs) were similar in terms of frequency between the two groups. The most commonly reported AEs in the BBFC arm were ocular hyperaemia, corneal abrasion and dysgeusia, which were consistent with those described in the drug label.