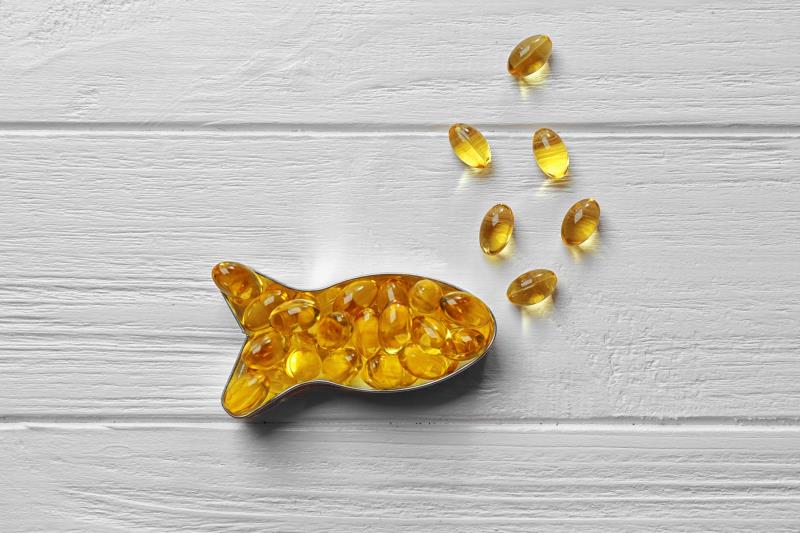 “Additionally, they had improved memory,” commented study coordinator Professor Christina Campoy from the University of Granada in Granada, Spain. “Fish oil supplementation was associated with lesser functional connectivity of children’s brain networks. However, fish oil supplementation did not indicate poor cognitive neurodevelopment. Rather what was shown was the opposite.”

By comparison, folic acid supplementation did not lead to appreciable modification of brain function measures, the researchers shared.

Those born to mothers supplemented with fish oils or fish oil + 5-MTHF (n=33) had weaker functional connectivity in the default mode (angular gyrus), the sensorimotor (motor and somatosensory cortices), and the frontoparietal (angular gyrus) networks compared with those whose mothers had zero fish oil intake (placebo and 5-MTHF, n=24).

“This suggests that the quality of maternal nutrient supplied during rapid early brain development of the baby in the womb has a lasting impact on later brain function at school age,” said Koletzko. “Therefore, women should be supported before and during pregnancy in achieving a good quality diet and counselled on potential fish oil supplementation,” he added.

Still, the data should be interpreted as preliminary and warrant further research.