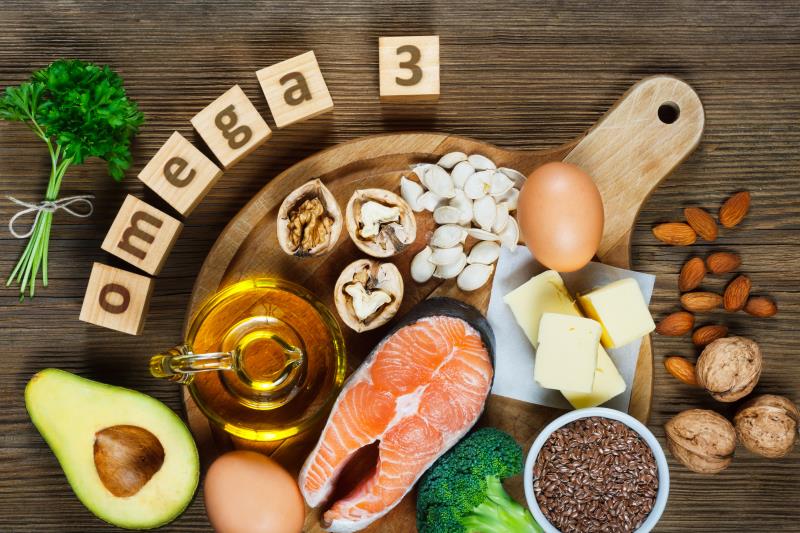 Higher dietary intake of the long-chain omega-3 fatty acids EPA and DHA* in childhood is associated with a reduced risk of developing asthma up till adolescence among children who harboured a common FADS** variant, according to data from the ALSPAC***.

As such, these individuals are more dependent on dietary sources to supplement their EPA and DHA levels. “This is likely to explain why a higher dietary intake of EPA and DHA was associated with a lower risk of incident asthma in this genetic subgroup,” explained the researchers.

In general, there was no association between intake of EPA and DHA from fish at 7 years and overall incident asthma in mid-adolescence.

However, when the analysis was stratified by FADS genotype, there was a significant inverse association among carriers of the minor G allele (GG/GG), but not among carriers of the major A allele. Individuals harbouring the minor G allele with the highest intake quartile of EPA and DHA from fish had a significantly lower risk of developing asthma than those in the lowest intake quartile (6.6 percent vs 11.4 percent, odds ratio [OR], 0.49; p-trend=0.006).

“[These findings] suggest that there may be potential to prevent late childhood onset asthma … in children with a common FADS gene variant associated with poorer endogenous synthesis of n-3 very long chain PUFA,” said the researchers.

“However, it would be premature to give clear recommendations regarding the absolute intake of n-3 VLC-PUFA needed to achieve maximum benefit in terms of asthma risk given the semi-quantitative nature of the food frequency questionnaires, the differences in estimated n-3 intake between the ALSPAC and BAMSE populations, and more importantly the inherent limitations of observational studies in establishing causality,” they pointed out.

Currently, guidelines in the UK recommend consumption of two servings of fish per week (adult equivalent of 280 g/week), of which one should be of oily fish.

“In the meantime, public health messages to increase intake of fish should be heeded,” urged the researchers.