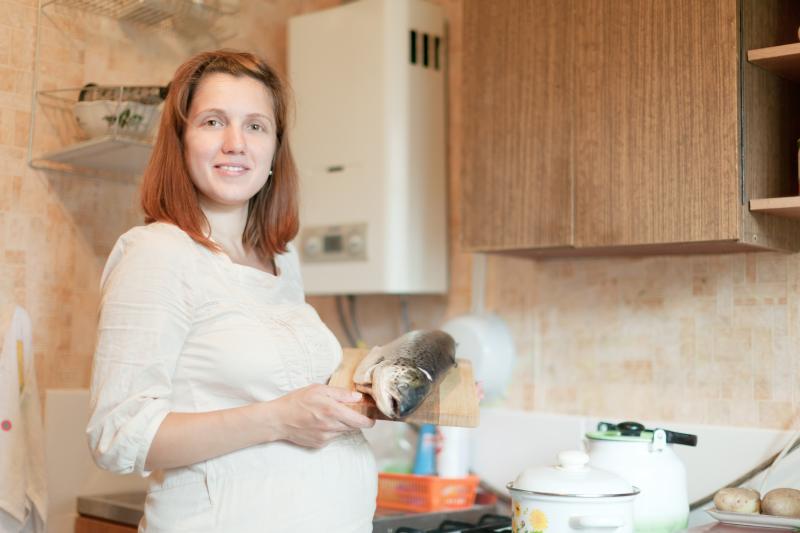 Consuming high amounts of fish and/or n-3 polyunsaturated fatty acids (PUFAs) is beneficial to women, as it reduces the risk of postpartum depression at 6 months following delivery, according to a recent study.

Researchers used data on 103,062 pregnancies from the Japan Environment and Children's Study and examined 84,181 and 81,924 women at 6 months and 1 year after delivery, respectively. In the 6-month cohort, women with higher vs lower fish intake were slightly older and were more likely to be multiparous, a nonsmoker, and have a higher level of education and higher annual household income.

On multivariable logistic regression, the second to fifth intake quintiles for either fish or n-3 PUFA intake were associated with a reduced risk of postpartum depression at 6 months compared with the lowest quintile. The trend tests also revealed a significant linear association.

The present data provide stronger evidence for a negative association of fish and/or n-3 PUFA consumption with postpartum depression and serious mental illness at 6 months and at 1 year after delivery, respectively, according to the researchers. More studies, especially those interventional in nature, are needed to validate the findings.