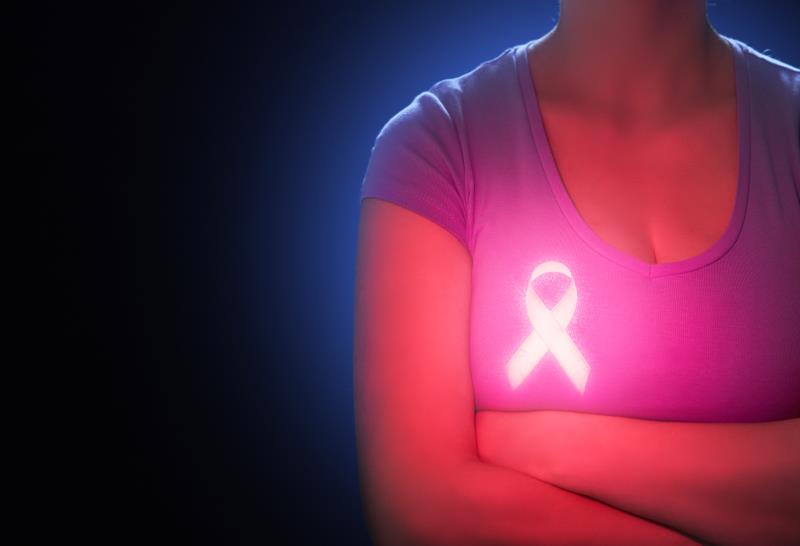 Ipatasertib plus paclitaxel in the first-line setting does not confer a progression-free survival (PFS) benefit to patients with PIK3CA/AKT1/PTEN-altered locally advanced unresectable or metastatic triple-negative breast cancer (aTNBC), according to a study presented at SABCS 2020.

Participants in Cohort A of the phase III double-blind IPATunity130 trial were 255 patients with PIK3CA/AKT1/PTEN-altered aTNBC with no previous chemotherapy exposure for aTNBC* and ECOG performance status 0/1. They were randomized 2:1 to receive oral ipatasertib (400 mg QD) or placebo on days 1–21 plus intravenous paclitaxel (80 mg/m2 on days 1, 8, and 15), with cycles repeated every 28 days.

Confirmed overall response rate was also comparable between the ipatasertib and placebo arms (39 percent vs 35 percent), as was clinical benefit rate (objective response or stable disease ≥24 weeks; 47 percent vs 45 percent).

Incidence of grade ≥3 adverse events (AEs) was comparable between ipatasertib and placebo recipients (46 percent vs 44 percent), as was serious AE (19 percent vs 21 percent) and fatal AE (1 percent each) incidence.

The phase II LOTUS trial showed that the first-line combination of ipatasertib and paclitaxel increased PFS compared with paclitaxel alone in an unselected population of patients with aTNBC (median 6.2 vs 4.9 months; HR, 0.60), said Associate Professor Rebecca Dent from the National Cancer Centre Singapore who presented the findings.

This effect was more pronounced in patients with PIK3CA/AKT1/PTEN alterations (median 9.0 vs 4.9 months; HRunstratified, 0.44), she said.

There was no subgroup that appeared to benefit from this treatment except for patients with PD-L1–positive disease. However, due to the small sample size, this finding warrants assessment in larger trials, said Dent.

“Further analyses of IPATunity130 Cohort A are ongoing to explore potential biomarkers of benefit from ipatasertib,” she concluded.