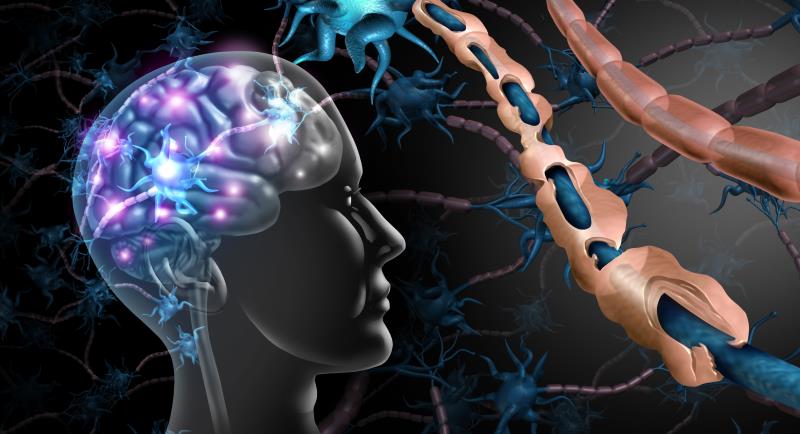 Subgroup analysis of the PANGAEA* study underlines the long-term efficacy and safety of fingolimod for over 48 months in patients with multiple sclerosis (MS) after switching from natalizumab.

In patients who switched from natalizumab to fingolimod, the reductions in mean annualized relapse rates (ARRs) from baseline ranged from 0.46 to 0.55 across three washout durations (WDs)**, while the proportions of patients who relapsed ranged from 54 to 60 percent. These suggest that about 40 percent were relapse-free after 4 years of treatment, said the researchers.

These findings contribute to the growing evidence substantiating the efficacy of fingolimod as switch therapy for MS patients experiencing high disease activity on their current DMT*** or as first-line DMT for patients with rapidly evolving severe MS, they added.

When stratified into 6-month follow-up periods, reductions in mean ARR in the natalizumab arm were already evident within 6 months of fingolimod initiation, ranging from 0.70 to 0.73 across WDs. “[These] suggest that control of disease activity can be experienced soon after switching to fingolimod from natalizumab,” said the researchers.

“Freedom from confirmed disability worsening has been [tied to] reduced levels of neurodegeneration and, consequently, physical and cognitive impairment,” explained the researchers. “[The rates of improved or stable disability] indicate that fingolimod has a sustained effect on disability outcomes in patients who have switched from natalizumab, an effect that is consistent in patients who have switched from other DMTs or initiated fingolimod first line,” they added.

Given the longer WD in patients who relapsed prior to fingolimod initiation compared with those who did not relapse (mean, 242 vs 153 days), the researchers suggested shorter WDs following natalizumab cessation, which is the current practice in Germany (ie, 6–8 weeks).

“In patients switching to fingolimod from natalizumab, WD needs to be long enough to avoid potential additive effects of these two drugs on immune cell trafficking but not so long as to increase the risk of disease reactivation … In clinical practice, physicians prefer a shorter WD to avoid disease reactivation,” they said.

The proportions of patients reporting adverse events were similar between the natalizumab and the reference arms during each annual follow-up period, ranging from 16 to 18 percent and 18 to 20 percent, respectively.

One of the concerns associated with both natalizumab and fingolimod use is the risk of developing progressive multifocal leukoencephalopathy (PML), which limits the duration by which patients can receive natalizumab before necessitating a switch to other DMTs. [JAMA Neurol 2014;71:954-960; Acta Neurol Scand 2014;130:97-102]

“A key determinant of the risk of PML is JCV# status,” said the researchers. However, no cases of PML were observed in the natalizumab arm although more than two-thirds were JCV positive.

Despite the large patient population and long trial duration, the study does not provide any insight into the comparative effectiveness of fingolimod vs natalizumab or other therapies, hence the need for further exploration. Larger, longer-term studies are also warranted to reinforce the current findings, added the researchers.