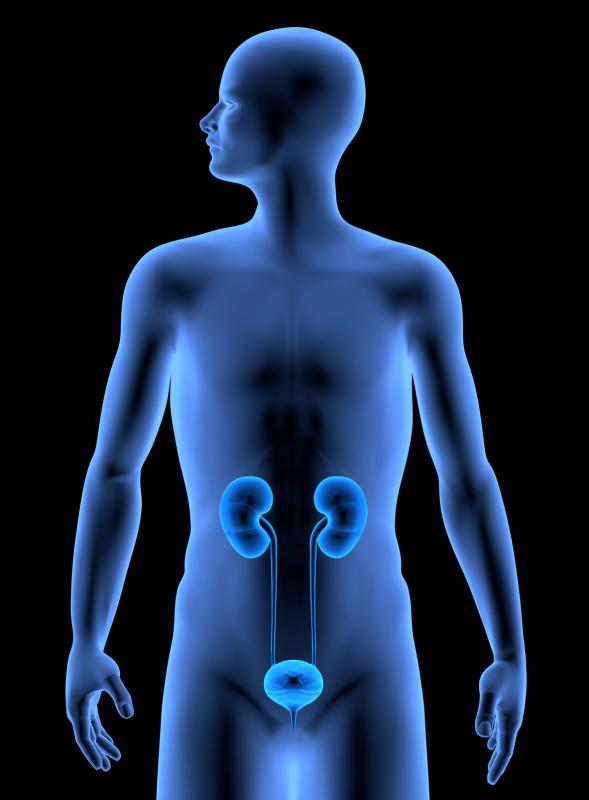 A novel hand-powered spinning device, which employs the principles of centrifugal force and a fidget spinner toy, can perform on-site detection of urinary tract infection (UTI) in about 50 minutes and may prove useful in low-resource settings, as reported in a study.

“The gold standard for UTI diagnosis is urine culture and urinalysis, which cost up to US $250 per test along with 2–3 days of experiments,” according to a team of researchers from South Korea and India.

“In resource-limited settings, conventional medical devices used in modern laboratories face obstacles such as interrupted power supplies, a shortage of skilled professionals, adverse environmental conditions, and the absence of rapid data connectivity,” they pointed out.  “In such circumstances, clinical decisions are based on symptoms rather than diagnostic tests, leading to complex clinical complications.”

Thus, the team developed a diagnostic tool that works like a fidget spinner, made to rotate by holding the centre pad and pushing a lobe with very little effort. The device takes a small amount of urine (1 ml), and the spinning forces any bacteria to stick to a membrane, which is then dyed. The resulting change in colour, visible with the naked eye, is compared to a colour chart that indicates the amount of bacterial load. [Nat Biomed Eng 2020;4:591-600]

“As the [device] is hand-powered, only a limited centrifugal force is available, which is highly variable depending on the operator,” the researchers acknowledged.

They eliminated the operator-dependent variations in spin speed by integrating a fluid-assisted separation technology (FAST), ensuring fast and efficient filtration and uniform spread of any bacterial cells over the membrane with minimal human effort.

“[W]e found that more than 12 manual spins were required to filter 1 ml of the sample in conventional centrifugation,” the team noted. “However, only one or two manual spins were sufficient to decant the same volume of the sample using a FAST-enabled [device], which requires approximately 1–3 minutes,” with the completion of the filtration process confirmed by visual inspection of the empty filter chamber.

The device was field tested on 39 individuals with suspected UTI in Tiruchirappalli, India, where patients were commonly prescribed medication based on the symptoms rather than a clinical diagnosis. Fifty-four percent tested negative according to the spinner device, which was not significantly different relative to the 59 percent obtained with urinalysis and bacterial cell cultures. These results were independent of patient gender and age, and of bacterial strain.

“[Using the device], the presence of bacterial cells in urine can be identified within 50 minutes,” in comparison to turnaround times of several days with the conventional method, the researchers said.

“Therefore, instead of treating all of the patients with a suspected UTI with clinical symptoms, it is possible to treat only the patients who had pathogen detected with antimicrobials,” which is especially important, as the empirical antimicrobial treatment of non-UTI patients could pave the way to drug resistance, they added.

To facilitate prescription of the right drug, the researchers further refined the device by adding an antimicrobial susceptibility test (AST). During testing for Escherichia coli (which causes ~80 percent of UTIs), the AST-enabled device was able to pinpoint samples that were resistant or susceptible to ciprofloxacin or cefazolin.

“Although conventional AST remains the gold-standard method, the fidget-AST [device] can offer a quick and simple alternative method to determine the phenotypic antimicrobial susceptibility for the common UTI cases at point-of-care settings,” the team said, adding that future work should test for other bacterial species such as Klebsiella pneumoniae or Proteus mirabilis.

The fidget spinner UTI testing device is palm-sized and disposable, with an integrated sample-preparation function to provide a detection sensitivity equivalent to that of a clinical laboratory. The material cost for a kit is estimated at US $0.48 and can be further reduced when mass produced. This is consistent with the World Health Organization’s criteria for ideal point-of-care testing devices, which should be affordable, sensitive, specific, user-friendly, rapid, robust, and equipment-free to support follow-up care and public health efforts. [https://apps.who.int/iris/handle/10665/68990]