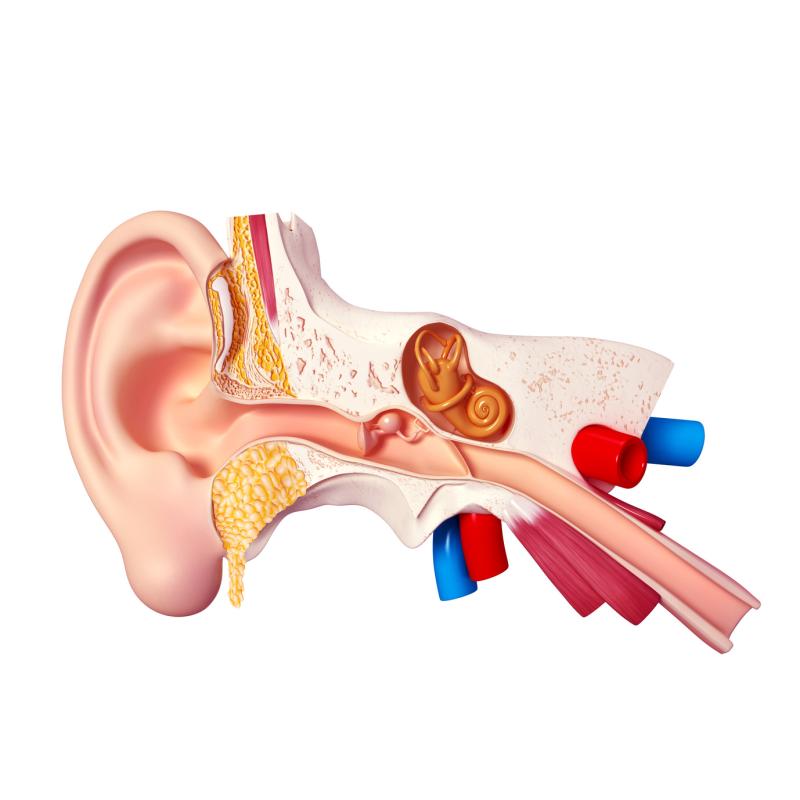 The hypersensitivity of patients with fibromyalgia does not appear to be limited to painful stimuli but also to other stimuli such as sound, as reported in a study.

A chronic widespread pain syndrome, fibromyalgia is characterized by hypersensitivity to nociceptive stimuli. This increased sensitivity has been linked to central sensitization of dorsal horn neurons.

The current study examined whether the mechanisms of hypersensitivity in fibromyalgia also affected light, smell, and sound.

The present data highlight that fibromyalgia patients are not only augmenting noxious sensations but also sound. This suggests that augmentation mechanisms in this population are not only activated in the spinal cord but also in the brain.

More studies are needed to establish whether the central nervous system mechanisms for auditory and nociceptive augmentation are similar.