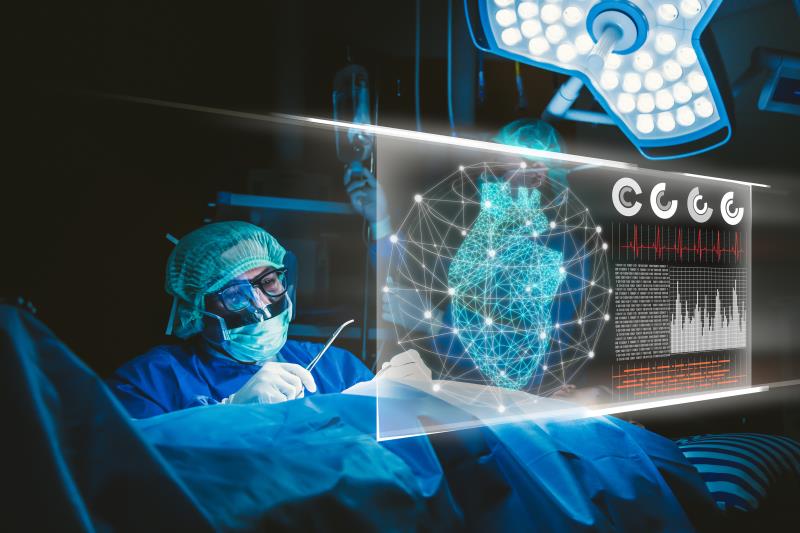 The fractional flow reserve (FFR) approach is no better than angiography-guided strategy in patients with multivessel STEMI*  undergoing complete revascularization in the head-to-head FLOWER-MI trial**.

FFR-guided percutaneous coronary intervention (PCI) in STEMI patients with multivessel disease did not result in a significantly lower risk of death, or major adverse cardiovascular events (MACE) vs angiography-guided PCI.

First large study of a kind

Conducted from December 2016 to December 2018, FLOWER-MI was designed as a randomized, open-label, multicentre trial with blinded endpoint evaluation and the first large study to compare FFR with angiography for guiding stenting procedure in STEMI patients with multivessel disease. The study enrolled 1,171 patients (average age 62 years,  83 percent were men) who had a  successful culprit-lesion PCI and ≥50 percent stenosis in at least one additional nonculprit lesion. They were randomized to complete revascularization under FFR or angiographic guidance. Baseline characteristics were well balanced. [N Engl J Med 2021;doi:10.1056/NEJMoa2104650]

The primary outcome of all-cause death, nonfatal myocardial infarction (MI), or unplanned rehospitalization leading to urgent revascularization at 1-year follow-up occurred at a rate of 5.5 percent with FFR and 4.2 percent with angiography, but the difference was not statistically significant (hazard ratio [HR], 1.32; p=0.31).

The rate of revascularization for nonculprit lesions was almost twice as high in the FFR group (53.3 percent vs. 27.3 percent in the angiography group).

At 1 year, secondary outcomes including stent thrombosis, antianginal medication use, quality of life, and rehospitalization were similar between groups.

“And not only that … the median per-patient cost of the FFR-guided PCI was about €500 greater (p<0.01) in France,” Puymirat said. “In addition, in a bootstrap distribution, the use of FFR for the treatment of nonculprit lesions [was] less effective and more expensive.”

Study may be underpowered

When asked if the trial is underpowered to detect a difference, Puymirat said the rate of events was lower than what they expected, thus precluding a definitive message. He added that about 8,000 patients would be needed to show a meaningful difference in the two treatment strategies.

“Using data from previous trials and registries in this population, we estimated that about 15 percent of patients would have an adverse event within 1 year, but in our study, the rate was only 5 percent at 1 year.”

Patients will be followed for 2 more years.