Few Singaporeans take to the internet for mental help support 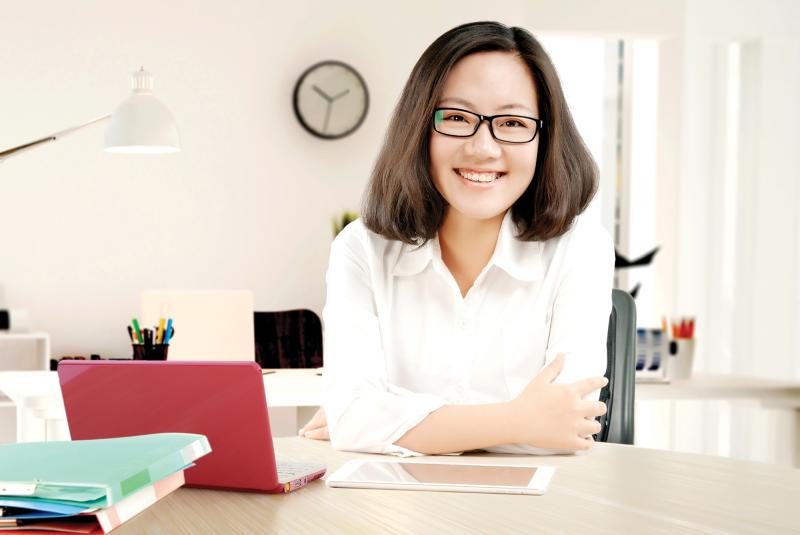 In Singapore, only about 10 out of 1,000 adults seek help from an online support group for their mental health problems, as reported in a recent study.

Many still shy away from seeking out peer support online to deal with their mental health problems, the researchers from the Institute of Mental Health noted. This is despite the existence of many web-based mental health peer support communities and chat rooms in Singapore (eg, web-CHAT), not to mention that the majority of the Singaporean population—roughly 80 percent—are internet-savvy. [https://www.singstat.gov.sg/find-data/search-by-theme/population; https://www.ncss.gov.sg/NCSS/media/NCSS-Documents-and-Forms/NCSS%20Internal%20Documents/Directory-on-Mental-Health-Services.pdf]

“Our estimates are consistent with those reported among general populations elsewhere in the developed world,” the researchers wrote in their paper. “For instance, a meta-analytic survey of household residents in the United States acknowledged that only 0.3 percent (three individuals per 1,000 adults) had visited support groups or chat rooms for mental health support online.” [Psychol Med 2013;43:2277-2288; J Med Internet Res 2014;16:e172]

While low in the general population, participation in online support groups is relatively high among individuals with specific psychological problems. It is not a surprise that web-based forums, discussion boards, and chat rooms are particularly popular among this group worldwide. These channels allow people to reach out to peers without geographical restrictions. In effect, social isolation and psychological distress are reduced, and individuals are empowered with knowledge about mental health, treatment options, and symptom management. [Psychol Med 2013;43:2277-2288; JMIR Ment Health 2015;19;2:e19; Med J Aust 2010;192:S4-11; Schizophr Res 2014;156:96-106]

Online communities have become a gathering place to share personal health experiences and receive emotional support. Since the participants can remain anonymous, these groups provide a safe space for those who feel stigmatized about their issues and are reluctant to seek professional help in person. [JMIR Ment Health 2020;7:e16460; Soc Sci Med 2019;222:35-43]

“In this way, online mental health support communities offer a valuable source of peer advice and may provide the stimulus to seek professional help,” they pointed out.

On an individual level, internet-based support groups can improve self-management of mental health problems and treatment-seeking behaviour. At a larger scale, they hold the potential to tackle mental health at significantly reduced costs to the healthcare system. “Hence, it is vital that we continue to explore whether and how [these] groups can be effectively used in the local healthcare delivery system for mental health services,” the researchers said.

As indicated in the study findings, younger and university-educated individuals comprise the sociodemographic groups who are more likely to seek help from online groups for mental health support in Singapore. The investigators believe that targeting interventions, with a focus on raising awareness about accessible youth-friendly professional care services offline and online, may facilitate more effective prevention and treatment efforts.

“Further research is necessary to investigate the reach of online mental health support communities, potential barriers to local participation in such communities, and the impact of this participation on clinical outcomes,” they said.