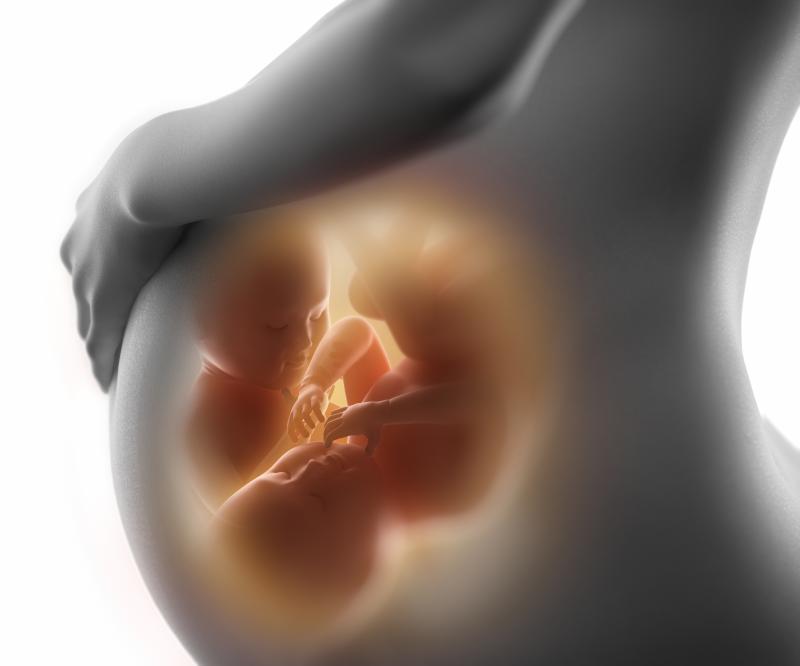 Fetoscopic laser ablation (FLP) is an effective treatment for twin-to-twin transfusion syndrome (TTTS) in monochorionic twin pregnancies, but it requires a tertiary neonatal facility and a highly specialized team in performing intervention therapies for the treatment of potential complications, according to a Singapore study.

“Knowledge about the condition is also vital to ensuring timely referrals and interventions,” the researchers said. “This series shows that outcomes of FLP for TTTS in our centre were comparable to those of the international published literature and have remained stable after an initial learning curve.”

FLP experience from June 2011 to March 2014 has been previously reported, and this study audited the foetal surgery performance since then. The researchers retrospectively reviewed 15 consecutive patients who underwent FLP for stage II–III TTTS before 26 weeks of gestation from June 2011 to January 2017, consisting of five cases from the initial experience and 10 subsequent ones. They also analysed perioperative, perinatal, and neonatal outcomes.

Two (13.3 percent) patients had intra-amniotic bleeding and one (6.7 percent) had iatrogenic septostomy. Persistent TTTS requiring repeat FLP occurred in one patient (6.7 percent) and preterm premature rupture of membranes at 7 weeks postprocedure in another (6.7 percent).

Twenty-one out of 28 infants survived, corresponding to an overall perinatal survival rate of 75.0 percent. Eight (57.1 percent) out of 14 pregnancies had double survival, while 13 (92.9 percent) had at least one survivor. Of note, one mother terminated pregnancy due to social reasons at 1.4 weeks postprocedure.

Previous studies have compared the success rates of FLP with other TTTS treatments. In the Eurofetus study, pregnancies complicated by stage II or III TTTS treated with FLP had higher odds of survival of at least one twin to 28 days and 6 months of age relative to serial amnioreduction. [N Engl J Med 2004;351:136-144]

A meta-analysis of 10 articles, of which eight classified TTTS via Quintero staging, likewise found that foetuses with stage II or III TTTS undergoing FLP were two times more likely to survive and had an 80-percent reduction in neurologic morbidity than those undergoing serial amnioreduction. [Am J Obstet Gynecol 2008;198:147-152]

“In pregnancies where TTTS was diagnosed after 26 weeks, management options included delivery or amniodrainage,” the researchers said.

“Most published series of TTTS cases treated with laser surgeries are limited to gestation[al] ages under 26 weeks; FLP is usually not advocated as the treatment of choice in late presentations of TTTS, possibly due to its higher rates of complications such as PPROM compared to amniodrainage,” they added. [N Engl J Med 2004;351:136-144; Ultrasound Obstet Gynecol 2014;44:44-49; BJOG 2007;114:694-698]

FLP is a highly specialized procedure for which experience in the techniques translates into an increase in survival rates, according to the researchers. As such, continual training and a transparent audit system are warranted to identify areas for improvement. [Eur J Obstet Gynecol Reprod Biol 2000;92:135-139; BJOG 2010;117:1350-1357]

“Although our centre sees a lower volume of TTTS requiring intervention compared to larger overseas institutions, we constantly strive to improve our skills and provide dedicated, comprehensive care to these high-risk pregnancies through the use of training models and various fetoscopy training workshops,” they said. “Several collaborations with international reputed foetal surgery centres have also allowed local doctors to learn and keep updated with the latest techniques and knowledge.”