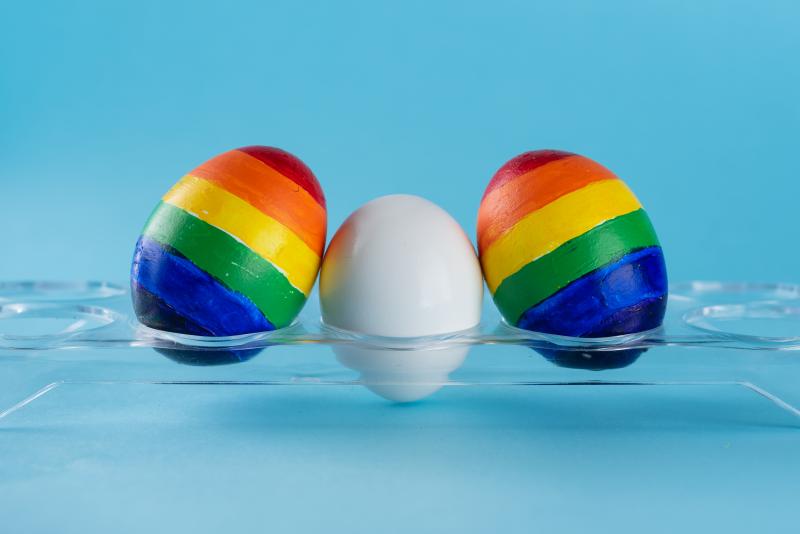 Ovarian function in transgender men remained well-preserved even after a year of testosterone treatment, providing hope for trans men who would like to bear children in the future, according to data presented at ENDO 2019.

Researchers prospectively evaluated 52 transgender men (mean age, 23.4 years) prior to and during testosterone treatment. Of these, 17 percent expressed desire to have children and 7 percent had previously undergone fertility preservation measures (ie, egg freezing), while half of the cohort remained unsure about parenthood. Sampling was conducted at baseline and 12 months after treatment initiation. Blood hormone levels were measured and pelvic ultrasound was performed to gauge ovarian factors reflecting fertility. Thirty-two participants provided complete data. [ENDO 2019, abstract OR11-3]

The serum level of AMH, which is essential for appraising the remaining egg supply, falls within the normal, ‘healthy’ range, signalling a well-preserved ovarian reserve, said the researchers.

“[This suggests] that after 1 year of testosterone treatment, ovary function is preserved to a degree that may allow reproduction,” said study lead investigator Dr Yona Greenman from the Institute of Endocrinology and Metabolism at Tel Aviv-Sourasky Medical Centre in Tel Aviv, Israel.

The antral follicular count – another marker for estimating ovarian reserve – and endometrial thickness remained unchanged (from 16.9 to 13.9 and from 6.9 to 5.6 mm, respectively).

Endometrial thickness is an equally important factor in the fertilization process, underscored Greenman, as a thick endometrium is vital for successful embryo implantation and pregnancy.

“[T]hese results are a further step toward providing transgender people basic rights such as reproduction,” said Greenman. Despite reports of successful pregnancies in trans men, further exploration is warranted to evaluate the effects of testosterone on other fertility parameters such as quality of oocytes and in-vitro-fertilized embryos, she added.