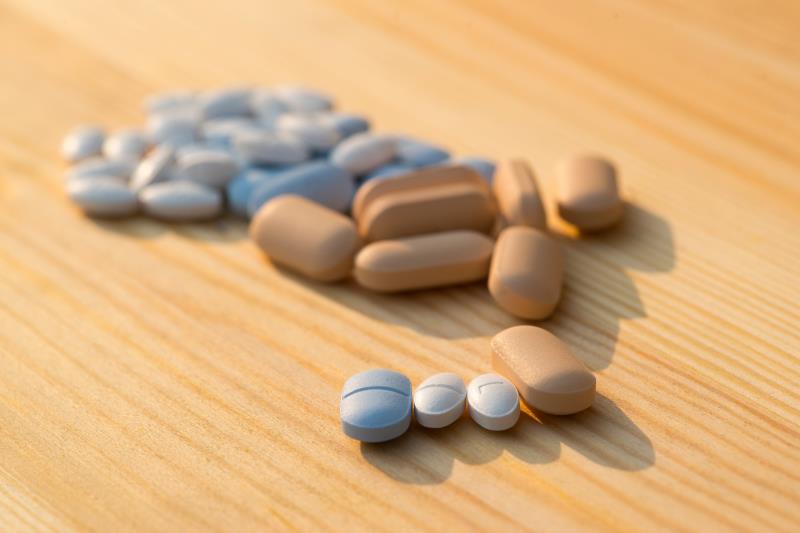 Use of feminizing hormone therapy (FHT) does not appear to cancel the effect of oral pre-exposure prophylaxis (PrEP) in transgender women at high risk of HIV, according to data from the PrEPara­das study presented at the 11th International AIDS Society Conference (IAS 2021).

“Interactions between FHT and oral PrEP components (tenofovir diso­proxil fumarate [TDF] and emtricitabine [FTC]) could negatively affect PrEP outcomes [in the present population],” the investigators said. “Our results provide further evidence that there is no clini­cally relevant impact of FHT on PrEP systemic concentrations and, there­by, effectiveness.”

In the study, the investigators looked at a subgroup of transwomen participants assigned to receive PrEP alone or in combination with standardized FHT (2 or 4 mg of oestradiol valerate plus 100 or 200 mg of spironolactone daily) for 12 weeks, after a washout period. Afterwards all participants were allowed to start any FHT regimen (real-life FHT).

At week 12, 38 participants (14 on PrEP only, 24 on FHT plus PrEP) underwent blood sample collection prior to dosing and multiple times over 24 hours after directly observed dosing for drug level measurement (PK1). They also provided dried blood spot samples (DBS) for assessment of the average level of PrEP adherence over the previous 12 weeks.

Results showed that the median peak serum concentrations (Cmax) of TDF and FTC were significantly lower in the PrEP-only group (254 and 1,627 ng/mL, respectively) than in the FHT-plus-PrEP group (318 and 1,948 ng/mL, respectively). [IAS 2021, abstract PECLB29]

PrEP adherence over 12 weeks was quite high, with 78 percent of all participants having intracellular drug levels indicating at least four doses of PrEP per week.

Between weeks 30 and 48 (PK2), 17 participants taking PrEP plus real-life FHT completed a second round of 24-hour blood sampling. The Cmax and AUC0-24 of TDF and FTC were comparable to the week-12 levels seen in the PrEP-only group.

Furthermore, 14 of the 15 participants (93.3 percent) with available DBS data showed high adherence to PrEP, with the DBS levels correlating with at least four doses per week.

“There were no seroconversions during the study follow-up,” the investigators said.

FHT levels not affected by PrEP, too

In a separate analysis of the PrEPara­das subgroup—this time, to examine the potential impact of oral PrEP on FHT among transwomen—the investigators confirmed that oral PrEP and FHT may be used concomitantly.

At W12, 6 out of 24 participants had DBS levels indicating at least seven doses of PrEP per week.

These findings allay fears that oral PrEP with TDF and FTC might blunt the effect of FHT, according to the investigators. They pointed out that establishing the impact of oral PrEP on FHT is critical to increasing the uptake of PrEP, as the said concern is an important HIV prevention barrier among transwomen.