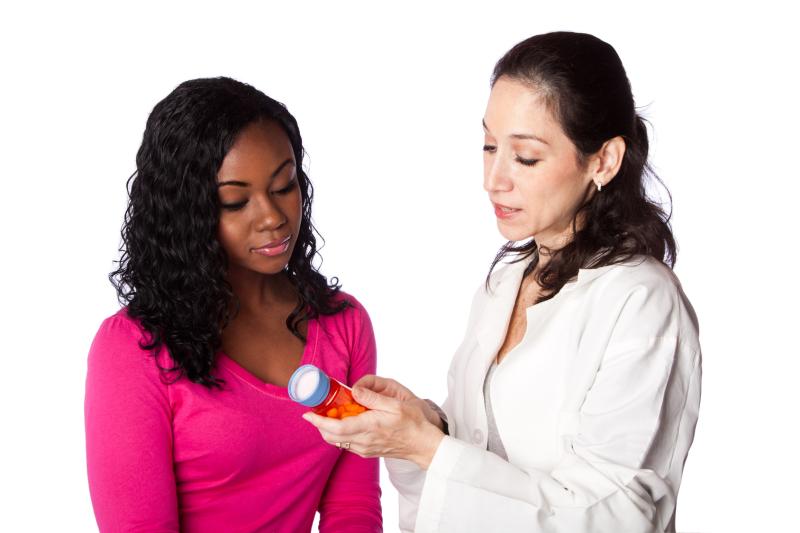 Persistence to treatment with a tumour necrosis factor (TNF)‐α inhibitor for inflammatory bowel disease (IBD) appears to be lower among female than male patients, as reported in a recent study. Treatment discontinuation is driven mainly by side effects, the rate of which being higher in women than in men.

According to researchers, the observed sex differences may help clinicians make a more personalized treatment approach for female patients.

“Our data [also] show a trend towards an increased risk of discontinuation because of side effects in only [the] Crohn’s disease [population]. Interpretation of these results is difficult though and no previous literature has reported on this observation,” the investigators noted, adding that the current study was not designed to answer this finding and lacks power to reject or support it.

There is no clear explanation for why female sex is associated with reduced TNF‐α inhibitor drug persistence. However, previous reports indicate that females, in general, appear to have greater susceptibility to dose-related adverse drug reactions possibly as a result of several differences in pharmacokinetics and pharmacodynamics between males and females (eg, differences in percentage body fat or in hepatic clearance due to reduced or enhanced activity of cytochromes). [Expert Rev Clin Pharmacol 2014;7:469–485; Clin Pharmacokinet 2002;41:329–342]

Evidence also suggests that sex hormones interact with drug metabolism and mechanism of action, potentially leading to differences in efficacy and side effects of drugs between males and females. Other factors proposed to influence sex-related differences include a female predominance seen in functional pain syndromes, including functional bowel diseases, as well as disparities in healthcare‐seeking behaviour. [Trends Pharmacol Sci 2010;31:108‐114; Gastroenterology 2002;123:1686‐1701]

“Increasing awareness in doctors and educating female patients about side effects could potentially contribute to a reduction in drug discontinuation, although this remains to be shown in prospective studies,” the investigators said. “Additionally, we would recommend future clinical trials and postmarketing studies to give special attention to possible sex‐based differences in treatment outcomes.”