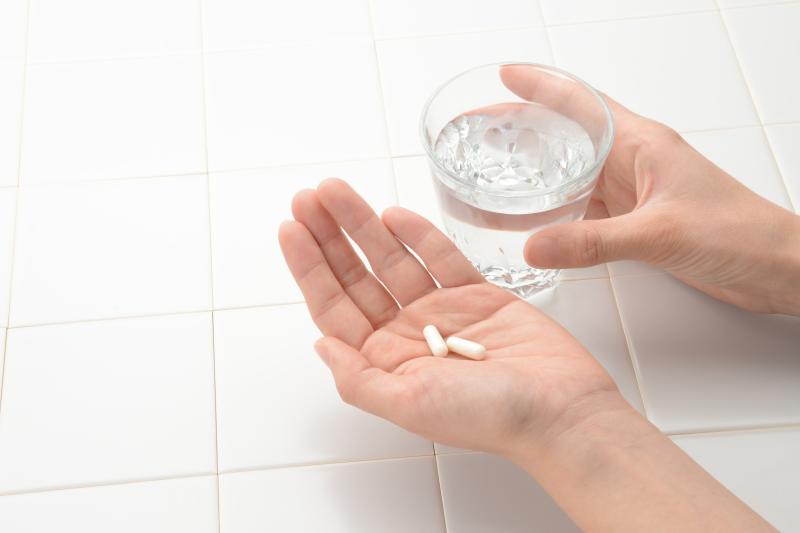 In the treatment of patients with gout and hyperuricemia, use of febuxostat does not appear to come with an increased hazard of mortality or adverse cardiovascular (CV) outcomes, according to the results of a meta-analysis.

Researchers pooled data from 15 randomized controlled trials, which contributed to a total of 16,070 participants (mean age, 58.1 years). The proportion of patients with hypertension varied between 27.7 percent and 100.0 percent, while those with diabetes ranged from 6.9 percent to 100.0 percent.

The findings were limited by low to moderate certainty of evidence, the researchers said. They recommended evaluating CV events and mortality as an outcome, defining major adverse CV events, and comparing the outcomes among different doses of febuxostat over a longer follow-up duration in future trials.