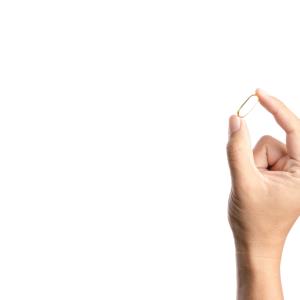 Icosapent ethyl may reduce the risk of ischaemic stroke in statin-treated patients who have or are at risk of atherosclerosis, according to post hoc findings of the REDUCE-IT* trial presented at ISC 2021.

FAST: No excess CV risk with febuxostat vs allopurinol in gout patients 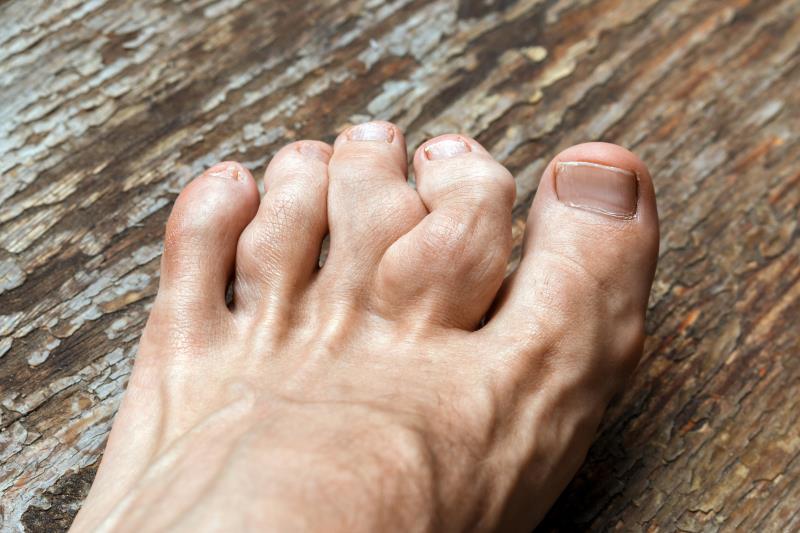 Using the urate-lowering drug febuxostat does not come with an excess risk of major cardiovascular (CV) events compared with allopurinol for gout treatment, according to the EMA*-mandated post-authorization safety study, FAST**.

“In light of these findings, regulatory advice to avoid the use of febuxostat in patients with CV disease [CVD] should be reconsidered and modified,” said the researchers.

Previous findings that febuxostat was associated with an increased risk of CV deaths compared with allopurinol in the CARES trial have prompted the US FDA to change its approval status for febuxostat only as a second-line urate-lowering medication and to mandate the inclusion of a boxed warning in its product information.

To address “lingering concerns about the possibility of increased CV risk with febuxostat”, the EMA henceforth commissioned the prospective, open-label, noninferiority FAST trial. Participants were 6,128 patients aged ≥60 years (mean age 71.0 years, 85.3 percent men, 33.4 percent with prior CVD) with gout who were already receiving allopurinol and had ≥1 additional CV risk factor.

Febuxostat was noninferior to allopurinol for the composite primary endpoint of major CV events*** in the principal on-treatment analysis, as per EMA endorsed analysis (1.72 vs 2.05 events per 100 patient-years; adjusted hazard ratio [aHR], 0.85; p<0.0001 for noninferiority).

“[Importantly,] its long-term use is not associated with an increased risk of death or serious adverse events compared with allopurinol,” the researchers stated.

In the safety analysis dataset, 7.2 percent of febuxostat-treated patients had died compared with 8.6 percent in those continuing with allopurinol. The rate of having ≥1 serious adverse event was 57.3 percent vs 59.4 percent in the feboxostat vs the allopurinol groups — of which 0.6 percent vs 0.2 percent, respectively, were considered related to the treatment drug.

Diving deeper into the data to find out if the contrasting results in FAST can be reconciled with those in CARES, the researchers found that CARES had a high discontinuation rate 56.6 percent compared with FAST (32.4 percent and 16.5 percent for the febuxostat and the allopurinol groups, respectively).

In fact, after additional efforts in tracing patients who were lost to follow-up in CARES, the difference in death risk between treatment groups was no longer seen.

While all participants in CARES had overt CVD, only 33 percent of patient in FAST had CVD at baseline. Also, patients with NYHA# III/IV heart failure (HF) were excluded in FAST whereas CARES included patients with severe HF, who might have particularly poor CV prognosis.

In addition, CARES patients appeared to have more severe gout, as indicated by the higher prevalence of tophi than the FAST population.

“The FAST results appear to be robust and reassuring with regard to CV tolerance to febuxostat in the vast majority of white male patients with gout, although it does not allow firm conclusions to be drawn about patients with severe CVD,” wrote Drs Thomas Bardin and Pascal Richette from Université de Paris, France, in an accompanying commentary. [Lancet 2020;396:1704–1705]

“These new data should prompt updates from regulatory agencies on the CV risk of febuxostat,” they urged.

Icosapent ethyl may reduce the risk of ischaemic stroke in statin-treated patients who have or are at risk of atherosclerosis, according to post hoc findings of the REDUCE-IT* trial presented at ISC 2021.