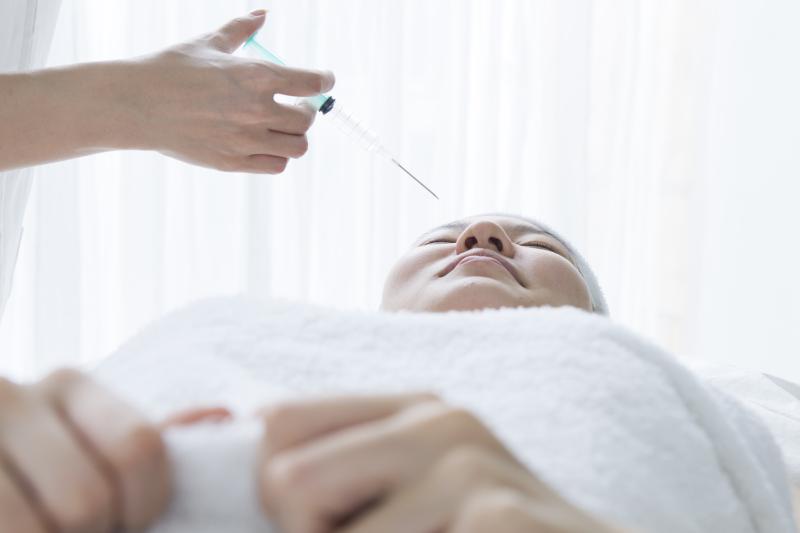 Dual inhibition of angiopoietin (Ang)-2 and vascular endothelial growth factor (VEGF)-A with faricimab induces meaningful and superior visual acuity improvements compared with ranibizumab in patients with diabetic macular oedema (DME), according to the results of the phase II BOULEVARD trial.

In both patient populations, faricimab was associated with dose-dependent reductions in CST, improvements in Diabetic Retinopathy Severity Scale score and longer time to retreatment during the observation period as compared with ranibizumab.

The study drug was well tolerated and showed no new or unexpected safety signals.

Additional long-term benefits of drying the retina, along with the anti-inflammatory properties of faricimab, will be investigated in further studies, according to the investigators.