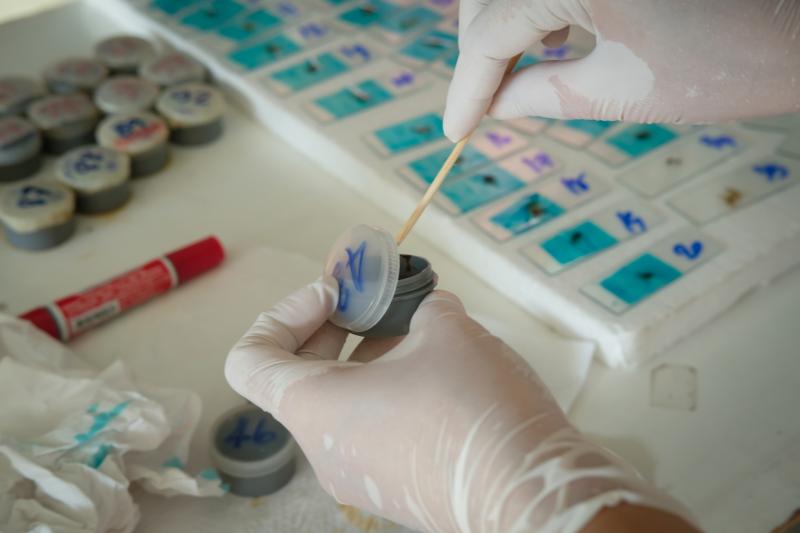 Faecal microbiota transplantation (FMT) response may be sustained even after being exposed to Clostridioides difficile infection (CDI) risk factors, such as comorbidities and use of systemic antibiotics or acid suppressant medications, among others, a study reports. Antibiotic use post-FMT is predictive of response loss.

Only six patients (1.3 percent) did not respond to FMT. Among the nonexposed cohort, two patients developed CDI episode within 8 weeks of treatment, and another two did after 8 weeks. This corresponded to an FMT failure rate of 5 percent.

More studies are required to define factors associated with durable FMT response in patients with and without antibiotic exposure.