Factors influencing discussion on TCM use between patients and GPs identified 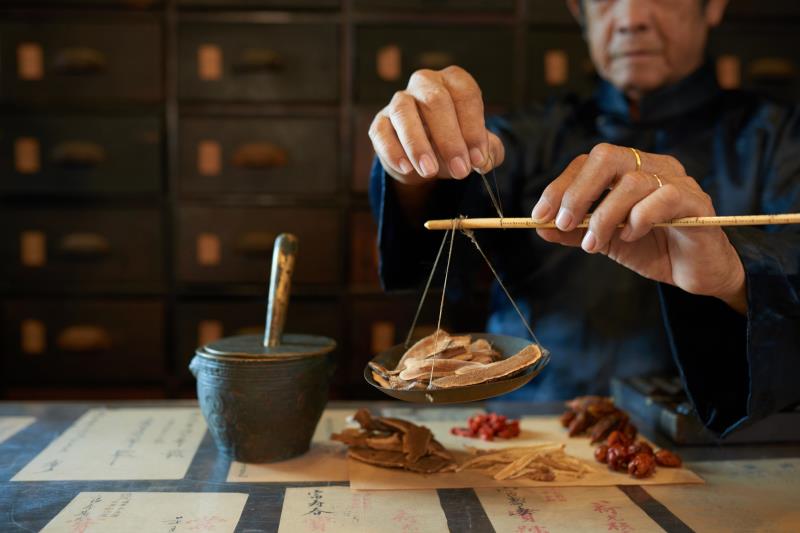 Comfort and perceived importance of discussing traditional Chinese medicine (TCM) use are the main factors that drive the discussion on TCM use between patients and their Western medicine (WM)-practising general practitioners (GPs), according to a Singapore study.

Almost 35 percent of patients surveyed were unaware of the potential side effects of TCM, while 66.2 percent had awareness on possible TCM-WM interactions.

Thirty-five percent of GPs acknowledged never discussing TCM use with their patients. Despite 35.3 percent of GPs recognizing the need for the discussion, 60.5 percent cited insufficient time as the reason for non-discussion.

Patients were more likely to discuss TCM use if there was time available during their GP consultation (OR, 2.12; p<0.001) and if they were aware of potential TCM side effects (OR, 1.31; p=0.03), and less likely to initiate the discussion if they were predominantly WM users (OR, 0.77; p=0.04). Among GPs, knowledge of TCM indications influenced their decision to initiate the discussion (OR, 2.18; p<0.001).

“It is likely that GPs who are better informed of the indications of TCM will look out for possible TCM drugs that patients could use for their medical conditions, thereby increasing the likelihood of GPs initiating TCM discussion … [Additionally, the] lack of personal experience in using TCM could lead to reduced confidence in broaching the subject with their patients,” highlighted the researchers.

Potential TCM-WM interactions (58.1 percent), patient compliance with WM (58.1 percent), and potential side effects of TCM (55.1 percent) were the primary factors among GPs to discuss TCM use, while initiation of the discussion by GPs (74 percent), GPs receptiveness towards TCM (64.9 percent), and potential TCM-WM interactions (60.3 percent) were the main factors influencing TCM discussion among patients. Just 10.1 percent of patients thought that discussion on TCM affected their WM regimen, in contrast to 32.6 percent of GPs who said the discussion affected their treatment plan.

Previous research has indicated that complementary medicine users in Singapore frequently do not discuss their use of said medication with their WM-practising doctors. [Complement Ther Med 2005;13:16-24; Ann Acad Med Singapore 2014;43:74-78]

“[T]his study has elucidated the main barriers holding back each party from taking the initiative to discuss TCM use,” said the researchers. “Overcoming these barriers could help avoid potential adverse events resulting from inappropriate simultaneous use of WM and TCM.”

“[The factors influencing TCM discussion] provide insights into the psyche of patients and doctors, allowing for appropriate interventions to be implemented to improve the rate of discussion of TCM use in the WM consultation.” These interventions include raising awareness among GPs and patients on TCM and its potential interactions with WM and encouraging patient involvement in treatment plans, they said.