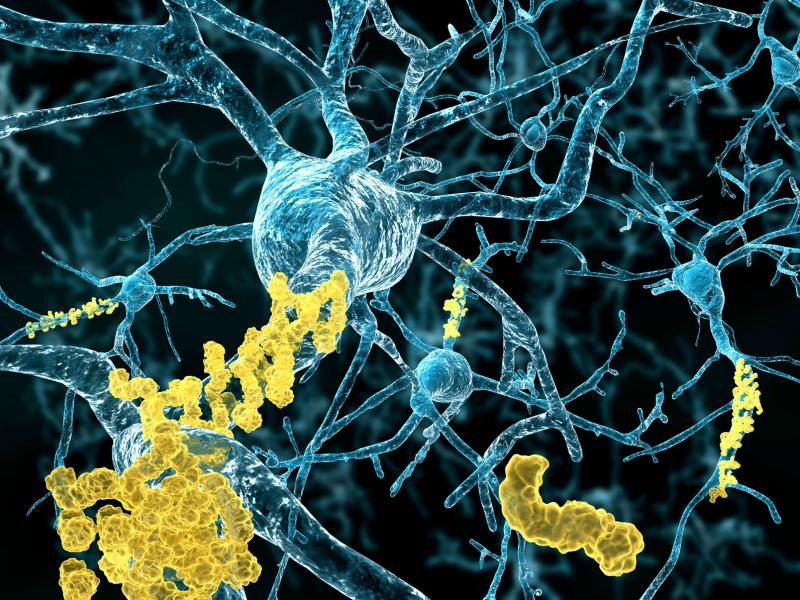 Parafoveal flow and vessel density (VD) are significantly reduced in individuals with early cognitive impairment and may serve as early biomarkers for Alzheimer’s disease (AD), according to a recent study.

Of the 32 study participants, 13 had amnestic type mild cognitive impairment (aMCI), three had early AD (eAD) and 16 were cognitively healthy and were designated as controls. Cognitive performance, as measured by the Montreal Cognitive Assessment (MoCA), was worse in the aMCI/eAD group. All participants had best-corrected visual acuity ≥20/40 and intraocular pressure ≤21 mmHg. [PLoS One 2019;14:e0214695]

However, Pearson and Spearman correlation analysis revealed a significant link between MoCA scores and VD at the parafoveal SCP (R, 0.361; p=0.043) and VLD at the RPC (R, 0.463; p=0.010). This suggests that capillary density in the macula and optic nerve may be correlated with cognitive performance, researchers explained.

“Our data indicate that vessel dropout in the inner retina may occur as early as in the eAD and aMCI stage,” they added. “We postulate that the lack of significant findings in the disc compared to findings in the macula could be related to our small sample size or anatomical differences between the two areas.”

In the present study, optical coherence tomography angiography was used for the acquisition and analysis of images of the macula and the whole retina. Photos were automatically segmented to delineate the layers, such as the RPC and SCP.

“Future studies with larger samples and longitudinal design will be important to elucidate whether these angiographic biomarkers have sufficient sensitivity and specificity to screen for cognitive impairment, monitor disease progression, or predict future cognitive decline,” said researchers, noting that such an approach would have great clinical impact due to the invasiveness of current methods of prediction.

“There is also currently a largely unmet need for validated, noninvasive tools that identify subjects with early impairment and classify them according to their risk of progression. These tools would significantly facilitate clinical trials and research studies, allowing early therapeutic interventions to be targeted to the subjects who are most at-risk,” they added.