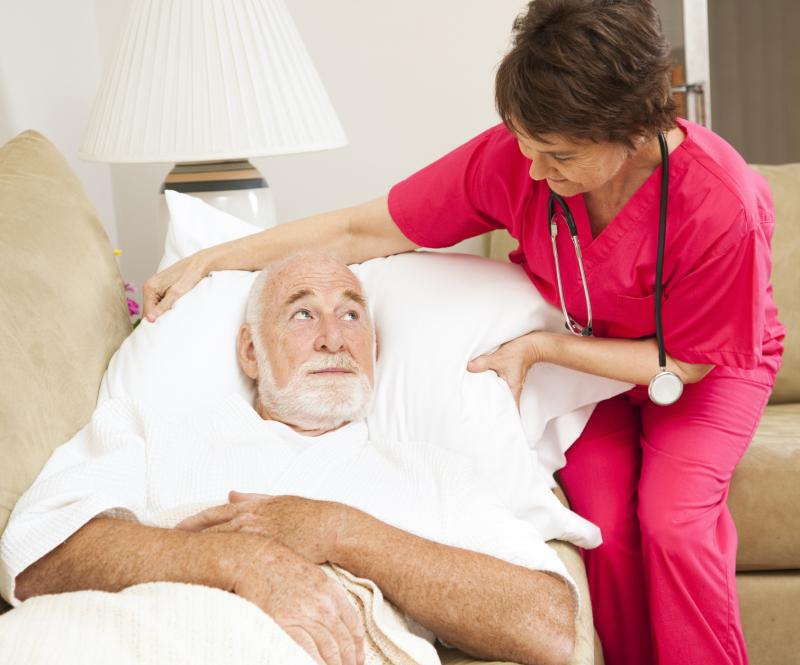 Most patients with community-acquired pneumonia (CAP) go untested for influenza even during flu season, which is unfortunate since a positive test result facilitates antiviral therapy, and early treatment leads to lower mortality, according to a study.

Researchers evaluated influenza testing and compared antimicrobial utilization and outcomes of a positive, negative, and no test among 166,268 adult patients admitted with pneumonia in 2010–2015 to 179 hospitals in the US. They also examined potential relationships between early antiviral treatment with oseltamivir and 14-day in-hospital mortality, hospital length-of-stay (LOS), and cost.

Compared with those who tested negative, patients who turned out positive for influenza received antivirals more frequently and antibacterials less so, as well as shorter treatment courses (5.3 vs 6.4 days; p<0.001).

The results highlight the potential of more widespread influenza testing in improving outcomes for patients with CAP.