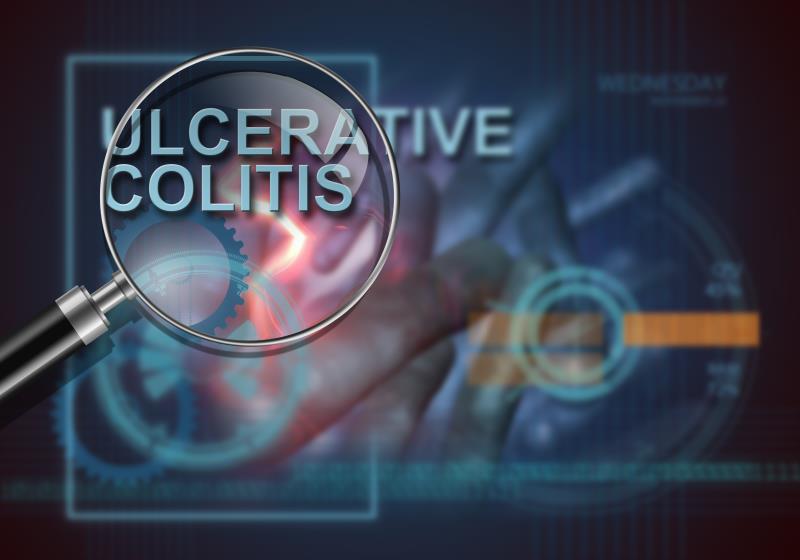 An analysis of patients with moderately to severely active ulcerative colitis (UC) highlighted the general safety of the oral sphingosine-1-phosphate (S1P) receptor 1 and 5 modulator ozanimod, according to a presentation at Digestive Disease Week 2021.

“Long-term treatment with ozanimod in patients with moderately to severely active UC has a manageable safety profile, consistent with the known safety profile for ozanimod, with no unexpected safety concerns or new safety signals,” said study author Professor Geert D’Haens from Amsterdam University Medical Centers, Amsterdam, the Netherlands, and co-authors.

Participants were individuals aged 18–75 years with moderately to severely active UC on stable doses of oral aminosalicylates, prednisone, or budesonide enrolled in the TOUCHSTONE and True North studies and their respective open-label extensions (OLE).

The pooled analysis population comprised 1,158 patients (mean age 41.6 years) who had received ozanimod 1 mg for a median 65.79 weeks and 508 patients (mean age 42.4 years) who had received placebo for a median 17.21 weeks, amounting to 1,841.7 and 242.8 patient-years (PYs) of exposure, respectively. Of these, 716 and 322 patients had been on ozanimod 1 mg for ≥1 and ≥2 years, respectively. About 59 percent of the patients were male and about 90 percent were White. About 93 and 95 percent of ozanimod and placebo recipients were on concomitant medication, with 35.8 and 28 percent, respectively, on systemic corticosteroids.

During the pooled controlled induction period (496 and 281 patients in the ozanimod and placebo groups, respectively), treatment-emergent adverse event (TEAE) rates were similar between groups (37.9 percent vs 36.3 percent).

The incidence of bradycardia and macular oedema/cystoid macular oedema was low, with five ozanimod recipients experiencing each. There were no incidents of symptomatic bradycardia warranting treatment. Pulmonary events were reported in 10 patients and hepatic effects in 150 patients.

“Pulmonary events were reversible and not progressive [and] hepatic enzyme elevations were generally asymptomatic, resolved with continued treatment, and did not lead to severe drug-induced liver injury,” said D’Haens.

“Exposure-adjusted IRs of AEs across the pooled study groups was lower in patients treated with ozanimod than placebo,” presented D’Haens. Most AEs occurred in the first 3–6 months of ozanimod treatment. “As the time of exposure becomes longer, the [number of] patients who have TEAEs decreases,” he added.

“There was no evidence of new patterns of TEAEs with longer exposure to ozanimod. When adjusting for study duration, no TEAEs indicative of a long-term cumulative toxicity were observed,” the authors said.