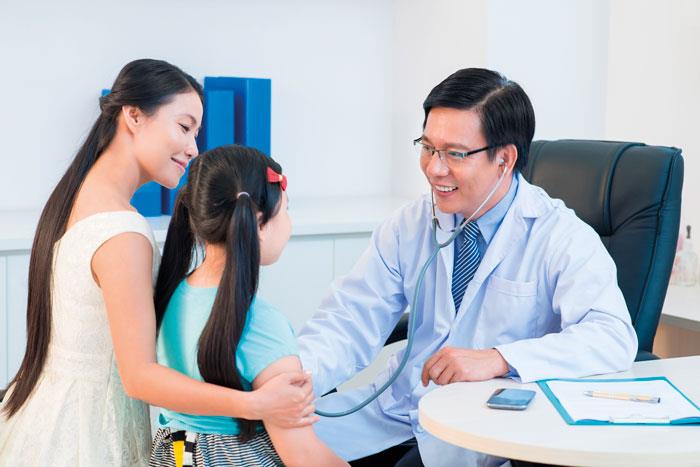 Once-daily treatment with viloxazine extended release, also known as SPN-812, is safe and effective in children aged 6–11 years with attention-deficit/hyperactivity disorder (ADHD), yielding rapid improvements in symptoms and function, according to the results of a phase III trial.

The experimental nonstimulant SPN-812 is a multimodal serotonergic and noradrenergic modulating agent (SNMA) that has been shown to increase serotonin, norepinephrine, and dopamine. Current findings are consistent with the phase II data, suggesting that the drug may induce a clinically meaningful reduction in ADHD symptoms within 1 week of treatment initiation, the investigators said. [J Atten Disord 2020;24:348-358]

The experimental drug exhibited efficacy across the inattention and hyperactivity/impulsivity symptoms, with the corresponding ADHD-RS-5 subscale scores being markedly lower in the 100-mg (p=0.0006 and p=0.0026, respectively) and 200-mg (p<0.0001 and p<0.0001, respectively) arms than in the placebo arm at week 6.

Results for the Clinical Global Impression-Improvement (CGI-I) scores followed a similar pattern (100-mg and 200-mg doses vs placebo: p=0.0020 and p<0.0001, respectively), with the investigators noting a correlation between a CGI-I score of 2 (much improved) and a substantial improvement in the ADHD-RS-5 total score (50–60 percent reduction).

Aside from the investigator-assessed efficacy endpoints, treatment with both doses of SPN-812 also conferred larger benefits for ADHD symptoms and related deficits in functionality and behaviour compared with placebo, as indicated on the parent-rated Conners 3–Parent Short Form (Conners 3–PS) composite T-score (p=0.0003 and p=0.0002) and the Weiss Functional Impairment Rating Scale–Parent (WFIRS–P) total average score (p=0.0019 and p=0.0002).

Given that parent-reported data were consistent with the investigator-rated observations, SPN-812 can be expected to improve the deficits in daily functioning inherent in ADHD, they added.

As to safety, both doses were generally well tolerated, with most adverse events (AEs) being mild or moderate in severity. The most common treatment-related AEs were somnolence, decreased appetite, and headache. The discontinuation rate due to AEs was low (<5 percent).

“The positive results of this phase III trial suggest that SPN-812 may have potential advantages for children (6–11 years of age) with ADHD compared with other ... medications,” according to the investigators.

They explained that as a long acting form of nonstimulant medication, extended-release viloxazine may provide more consistent, effective, and safe treatment in a subset of patients who have contraindications to and/or cannot tolerate stimulants. Meanwhile, other currently approved nonstimulants can have variable latencies for patient response, suboptimal response, and AE profiles that may also preclude their use in certain populations. [J Pediatr Pharmacol Ther 2016;21:192-206; J Child Adolesc Psychopharmacol 2008;18:1-10; Arch Dis Child 2005;90:i19-i25; J Psychopharmacol 2014;28:837-846; Lancet Psychiatry 2018;5:727-738]