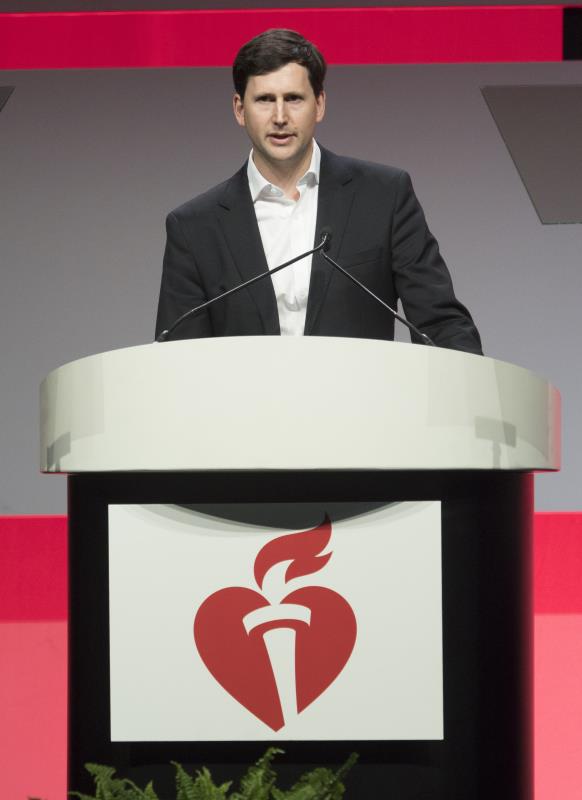 The lower 0.25 mg/kg dose of the thrombolytic tenecteplase may be sufficient for reperfusion of blocked vessels prior to thrombectomy in patients with ischaemic stroke due to large-vessel occlusion compared with the 0.4 mg/kg dose, according to the EXTEND-IA TNK* Part 2 study presented at the ISC 2020 Meeting.

“The two doses behaved very similarly overall, and there was no advantage to increasing the dose beyond 0.25 mg/kg in this study,” said Dr Bruce Campbell of the Royal Melbourne Hospital in Parkville, Australia. “These results provide reassurance that there is a window of safety if the weight-based dose is inadvertently overestimated.”

Tenecteplase, a genetically modified version of the tPA** alteplase, confers practical clinical advantages in terms of a convenient single-bolus administration compared with alteplase which entails a 1-hour infusion after the initial bolus.

The proportion of patients achieving so rose to one-third in each arm when the analysis was restricted to patients in rural centres (33.3 percent vs 35.0 percent; p=0.76).

“About 34 percent of patients treated in rural centres had substantially improved blood flow by the time they arrived at a hospital capable of performing mechanical clot removal,” noted Campbell. “This treatment could be particularly important for them … [as] bridging thrombolysis + thrombectomy remains standard of care for eligible patients with large-vessel occlusion.”

While the rate of symptomatic intracranial haemorrhage was numerically higher in the 0.4 mg/kg arm (4.7 percent vs 1.3 percent in the 0.25 mg/kg arm), the difference was largely associated with wire perforations during thrombectomy (rather than dose difference) — accounting for four out of the seven events in the 0.4 mg/kg arm.

“I think the study really kind of settles the dose that might be used of tenecteplase, when used together with endovascular therapy, at 0.25 mg/kg,” stated Dr Mitchell Elkind of Columbia University in New York, New York, US, who serves as AHA president-elect.

The multicentre, open-label trial randomized 300 patients with ischaemic stroke due to large-vessel occlusion to receive 0.40 mg/kg or 0.25 mg/kg tenecteplase in a 1:1 ratio, prior to endovascular thrombectomy.

Although the study population comprised patients with ischaemic large-vessel stroke who were eligible for thrombolysis, Campbell believed that it is unlikely nonlarge-vessel occlusion patients would require higher dose.

“The lack of benefit of the increased dose of tenecteplase in this study could be reasonably extrapolated to patients with smaller vessel occlusions and lower clot burden,” he said.